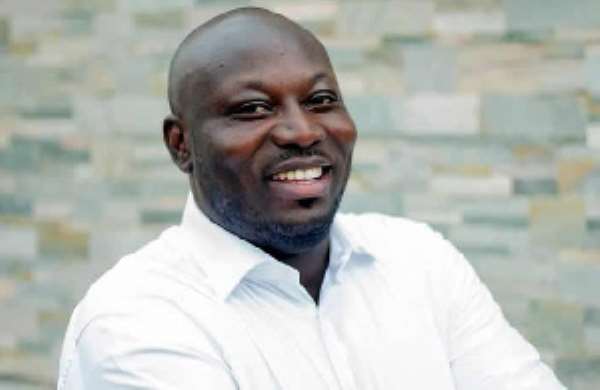 He said the former President and party will go to the people Akyem to campaign and solicit for their votes when the time comes.

Speaking on Kumasi based Nhyira Fm on 7th September 2020, Mr George Opare Adoo said "Mahama and NDC don't owe anyone apology because these NPP people have said the worst against the NDC which they even described a sitting president John Dramani Mahama as a dead goat.

According to him, President Akufo-Addo and his party need anger management because this comment by Hon Adongo is not anything bad at all compared to Akufo-Addo's previous ethnocentric comments.

This comes after the Member of Parliament for Bolgatanga Central Hon. Isaac Adongo described those in the Agyapa deal as Akyem Sakawa Mafias who are looting the state. Former President Mahama received a barrage of criticisms for giving the post a boost by sharing it on Facebook.

In reaction, President Akufo Addo and his Vice Dr Mahamud Bawumia have described the comment as unacceptable.

President Akufo-Addo is asking the former President to apologise for such comment while asking senior citizens to reprimand Mahama and not keep quiet.

A group called Okyeman Youth Association has also given the NDC 72 hours to come out and apologise else they should never step foot on their land to campaign.