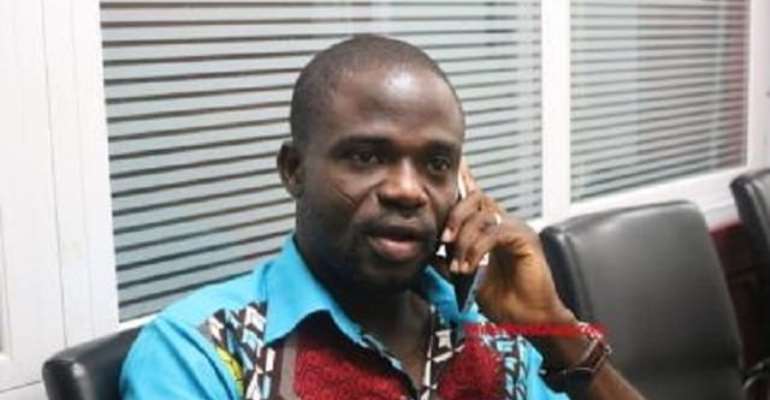 Renowned freelance investigative journalist Manasseh Azure Awuni has described attempts by former President John Mahama to defend perceived tribalistic comments authored by Member of Parliament for Bolgatanga Central Isaac Adongo and shared by him(Mahama) on social media as weak and an irrational equalization, noting that John Mahama could have exercised better discretion and not descended that low because of his level in the Ghanaian society.

John Mahama had shared an opinion piece by Isaac Adongo on the controversial Agyapa deal in which he which he described persons involved in it in terms deemed to be tribalistic and inappropriate. This comment was amplified by John Mahama on his Facebook page.

President Nana Akufo Addo took offence of the comments and called out the former President for the comments. But Mr Mahama defended his sharing the comments, insisting that President Akufo-Addo has lost the moral high ground to be angered by such comments since he has always made similar or worse comments.

But for Manasseh, his comments do not hold water: “Mr. John Mahama should stop his weak defense and irrational equalization. He should have exercised better discretion. It was wrong to share an article with that heading. Even if you take out the “Akyem” from the heading of the article he shared, it’s still wrong to refer to those involved in the Agyapa deal as “sakawa boys”. He can be critical without descending that low because of who he is,” he argued.

He added that the comments by Isaac Adongo sought to cast a whole ethnic group in bad light, which is condemnable.

“The author of the article, Isaac Adongo, could have stalked about nepotism without bringing in the name of an ethnic group because not all Akyems approve of or are beneficiaries of the Agyapa deal,” he maintained.

“I will be offended if Isaac Adongo and a group of politicians do something wrong or are involved in a deal and someone refers to them as the “Frafra Mafia” or “Frafra Sakawa Boys”, he illustrated.

The comments by Isaac Adongo has split opinion; while some argue that his reference to “Akyem” is tribal bigotry, others insist it has nothing to do with the whole group and that the President and the ruling New Patriotic Party is merely exploiting the comments for political gain.

Anlo Traditional Area to organise another funeral for Rawlin...
52 minutes ago