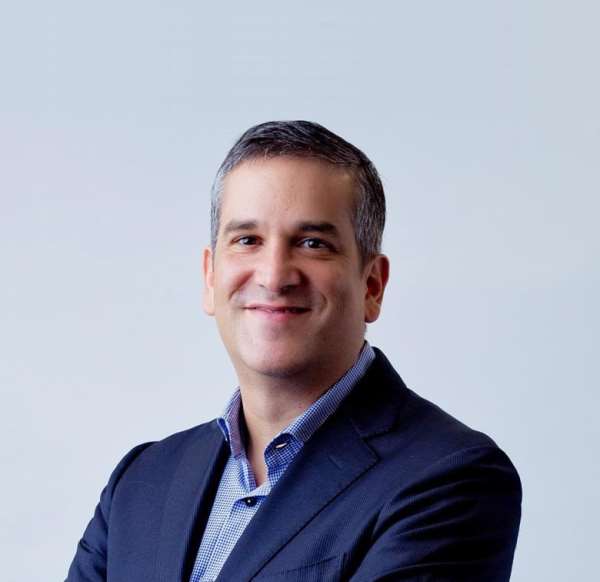 Mr. Alarcon has a robust and in-depth understanding of Central and West Africa. In 2014, he became Managing Director of Nestlé Côte d’Ivoire where he drove business growth and efficiency. He also headed Nestlé’s operation in Senegal, Guinea, Guinea Bissau, Gambia, Mauritania and Cape Verde.

In 2016, he became the Managing Director of Nestlé Nigeria, the largest Nestlé operation in the region. During his tenure in Nigeria, Mr. Alarcon was a catalyst for change and innovation to achieve superior business performance amidst a volatile environment. He also demonstrated a strong personal commitment to improving the lives of people within the company as well as in the communities it operates.

Mr. Alarcon is a Mexican national with a Master’s degree in Engineering from the University of Manchester, United Kingdom. He worked in the banking sector before joining Nestlé Mexico in 1999. In 2004, he was appointed as Marketing Manager for the Ice Cream business in Australia. He moved to Nestlé’s North and Eastern Africa Region as Business Executive Manager for Ice Cream in 2010, transforming the business by doubling turnover and improving profitability.

“I’m honored and excited to lead Nestlé Central and West Africa Ltd. I look forward to joining forces with all our stakeholders to deliver Nestlé’s purpose, which is to unlock the power of food to enhance quality of life for everyone, today and for generations to come”, said Mr. Alarcon.

“We will achieve this by bringing to life our vision of delivering affordable and accessible nutrition to everyone in Central and West Africa. We will also continue to build strong communities by improving livelihoods as well as intensify our efforts to protect our planet for future generations.” he added.

About Nestlé Central and West Africa:

In Central and West Africa, Nestlé operates in 25 countries and directly employs more than 5,400 people. The region has 9 factories and 3 co-packers. As a company in society, Nestlé helps address the specific nutritional needs of the population by offering tastier and healthier foods & beverages; and by promoting balanced diets and healthy lifestyles. Nestlé’s portfolio in Central and West Africa spans food and beverage categories including dairy, culinary, coffee, beverages, infant nutrition and bottled water. MAGGI® MILO®, CERELAC ®, GOLDEN MORN®, NESCAFÉ®, NIDO® and PURE LIFE® are just some of our most popular brands in the region. The company’s purpose is “unlocking the power of food to enhance quality of life for everyone, today and for generations to come.”