It's Necessary To Keep Some Old MPs In The House — Dr. Anthony Akoto 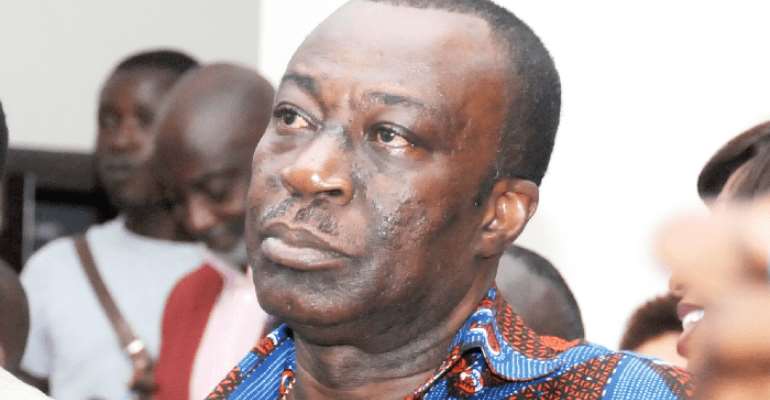 The Member of Parliament for Old Tafo, Dr Anthony Akoto Osei, has made a case for the retention of long-serving Members of Parliament.

Dr Anthony Akoto Osei is not returning to Parliament because he failed to contest in the New Patriotic Party’s parliamentary primaries held in June 2020.

The outgoing MP who doubles as a Ranking Member of the Parliamentary Select Committee on Finance has been in Parliament since 2005.

Speaking on Citi FM's election programme dubbed The Voters' Diary on Tuesday, Dr Akoto Osei insisted that keeping the “old hands” in Parliament is necessary to enhance parliamentary business as well as the grooming of inexperienced MPs.

Dr Akoto Osei told the host of Voters’ Diary on 97.3 Citi FM, Abena Nyamekye Ampadu, that he had taken it upon himself to mentor some debutants.

“I think that it is necessary to keep some of the old hands around…I suspect that initially there'll be a little gap but one of the things I tried to do in Parliament was to try and also mentor other people to take after us when we leave and I think in my case I can say there are people who are picking up,” he said.

Dr Akoto Osei further lamented the lack of seriousness attached to actual parliamentary work by most MPs in recent times.

Although he reposed confidence in the continuing MPs and debutants, he believes the experience and expertise of the “old hands” can still be beneficial to the House.

“We have to have a decent way of keeping some of the old hands to stay by providing some incentive to make it worth their while and also insist that MPs do play their role,” he stated.

According to the legislator, it takes about two terms of being in Parliament to familiarize themselves with proceedings of the House.