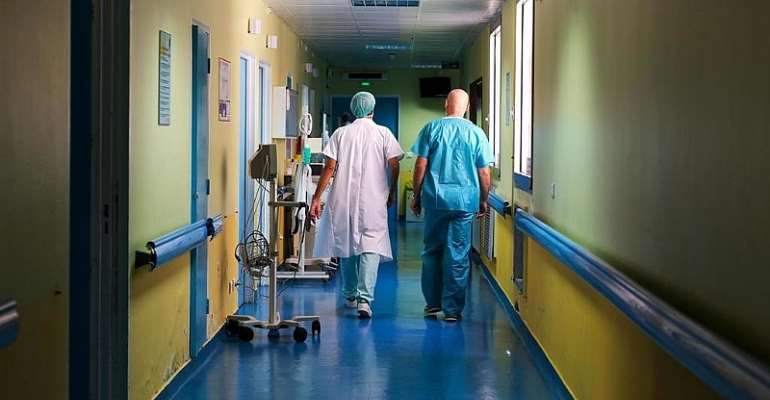 The French overseas territory of Guadeloupe has reported 50 new cases of Covid-19 in two days, prompting local authorities to remind the public of the health measures in place to stop the spread of the virus.

The new head of police in Guadeloupe and the director of the regional health agency (ARS) held a press conference on Wednesday, announcing that the total number of coronavirus infections on Thursday stood at 367.

50 of those had been reported in the last 48 hours, a spike attributed to thorough testing being carried out in communities.

Four people are now in intensive care, one more than on Tuesday.

14 deaths have been reported since the beginning of the epidemic and 289 people have recovered.

Although the territory has not reached a critical level in the number of cases, Valérie Denux, the head of the regional health body (ARS), said she was concerned about the increase in the number of people who were infected but showed no symptoms.

Masks must be worn however in all indoor spaces for people over the age of 11, but the rule has not been extended to outdoor public spaces as yet.

For his part, police chief Alexandre Rochatte said towns could make a request to apply the rule on a case by case basis.

Abymes and Terre de Haut are two communities which have requested to bring in compulsory mask-wearing in public outdoor spaces.

Rochatte reminded the public to wear a mask in the following situations:

The authorities have recommended that large gatherings and beach side parties be avoided over the 15 August weekend and have warned that people involved in any unauthorized event could risk a fine of €135.

Takoradi 'azaaa' woman still in custody as she fails to meet...
43 minutes ago