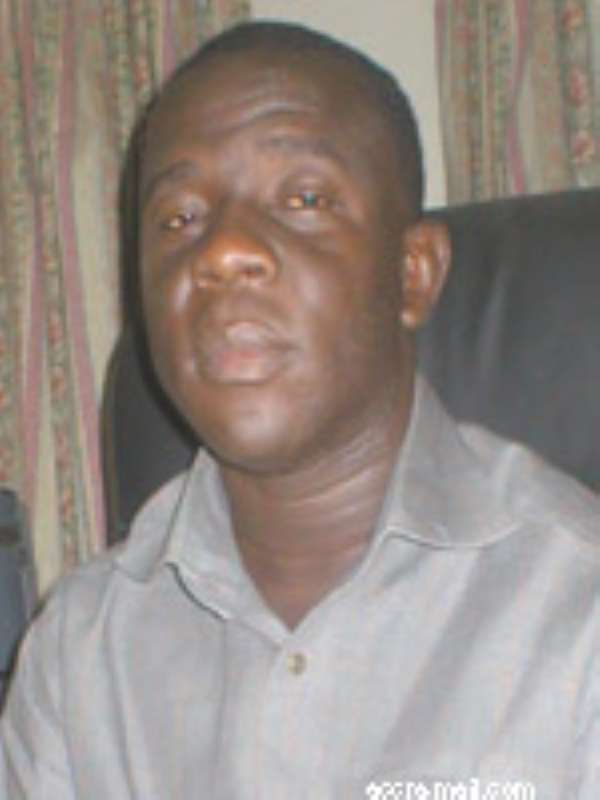 The National Organiser of the New Patriotic Party (NPP), Mr. Lord Commey, has said that although some people have launched their campaigns to succeed President J. A. Kufuor, none of them is considered an aspirant of the NPP as far as the party constitution was concerned.

He said until the party opened nominations 14 months to general elections and people had filed their nominations, nobody should consider himself a presidential aspirant.

Mr. Commey said this at an interaction with the media after his five-day tour of the Central Region in Cape Coast on Tuesday.

The National Organiser noted that the emerging presidential aspirants of the NPP were making party work easy for the National Executives due the fact that their movements around the country kept the party alive as party activists interacted with them on a weekly basis and poured out their grievances.

He said those supposed aspirants have fertilized the ground for the party, putting it in a better position to take off for the 2008 campaign.

“I wish there could be more aspirants who would tour the length and breadth of the country and solicit votes from party members,” he said, adding that the prevailing condition was a good omen for the party.