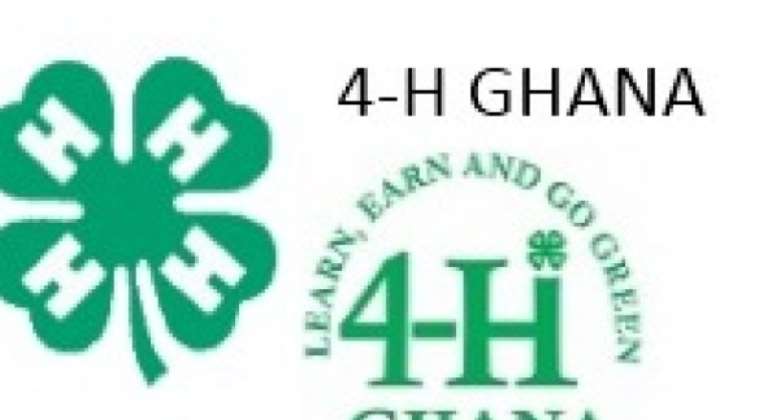 A non-governmental organization, 4H-Ghana has called on the Ministry of Gender, Children and Social Protection to introduce a bill to Parliament to outlaw witch camps.

The bill should also deal with traditions and practices associated with the treatment of people accused of witchcraft.

The 4H-Ghana, the NGO, also called on Ghanaians to take advantage of the lynching of the late Madam Akua Denteh at Kafaba in the East Gonja District of the Savanna Region to contribute to ending all obnoxious practices that abuse the rights of women.

This was contained in a press release by the organization at Koforidua in the Eastern Region.

4H-Ghana said it was regrettable that 63 years after independence such terrible things could happen in the country in the name of tradition.

The release said despite suggestions and proposals for ending such inhuman practice in the country, not much had been done.

This they could do by establishing a fund to provide shelter, food and clothing as an immediate stop-gap, while the relevant ministries and agencies work on the laws and provision of state support.

The release challenged the various district assemblies and the Regional Co-ordinating Councils in the affected districts and regions to immediately liaise with the CSOs, NGOs and other religious organizations to provide immediate relief to the affected women.