MP vs DCE and the Election promises on Development 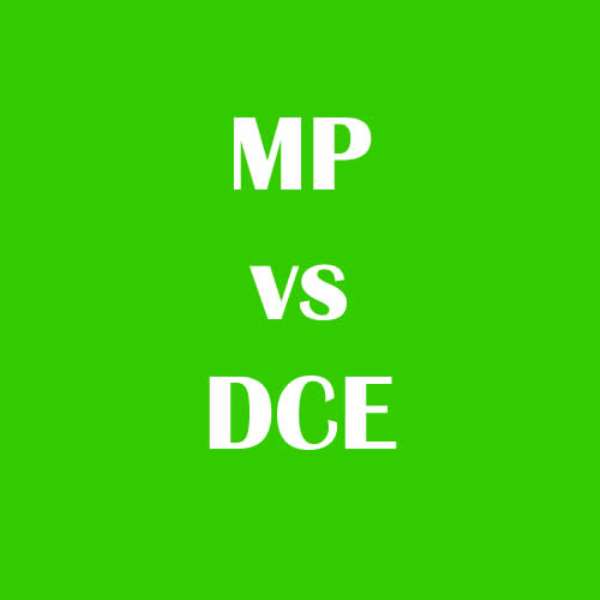 The elections campaign are coming soon, and we are going to hear a lot of developmental promises from the presidential and parliamentary candidates once again. They would grade some roads at the last hour, start some projects, etc. Most often, after you vote for them, they avoid you, they don't pick your calls, and they avoid the questions about the promises they made.

Why, because the Member of Parliament is not directly responsible for the development of the district. The sad part is that most of them MPs know that some of the promises can't be fulfilled, but they still make them just to get your vote. Thereafter, the MP would tell you that he/she is in Parliament to enact laws, and not responsible for the development of the district. Period.

So who is responsible for the development in your district or constituency? Well, it is the District Chief Executive (DCE). Yes, the DCE. For the functions of the DCE, don't be limited to article 243 of the 1992 constitution, because those functions there are to please the political party in power.

For us the citizens and journalists, we should be interested in the Local Government Act, 1993- Act 462 (or LG Act 936, 2016) which defines the functions for the MMDAs as follows:

To formulate and execute plans, programmes and strategies for the effective mobilisation of the resources necessary for the overall development of the district.

To promote and support productive activity and social development in the district and remove any obstacles to initiative and development.

To initiate programmes for the development of basic infrastructure and provide municipal works and services in the district.

To be responsible for the development, improvement and management of human settlements and the environment in the district.

To be responsible, in cooperation with the appropriate national and local security agencies, for the maintenance of security and public safety in the district.

To ensure ready access to Courts in the district for the promotion of justice.

To initiate, sponsor or carry out studies that are necessary for the performance of a function conferred by Act 462 or by any other enactment.

To perform any other functions provided for under any other legislation.

Well, I guess you are as surprised as I am that the functions of the office already exist, except for the political will. Thus, from clause 3, all that we are looking for in leadership, initiative and performance of the DCE are there. However, for years, governments have deprived the districts of this mandate, and focused on the political clauses only (1 and 2). Furthermore, we the electorates had over the years focused our attention on the MPs thinking they would bring the development, thereby leaving the DCEs off the hook to do the "yes sir" jobs for the president and the party.

Today, the DCE is not motivated or challenged to tackle the key objectives expected by the district and its people, because:

As human as we are, when we are not challenged, we do not bring the best out of ourselves. Past and current governments have lost the opportunity to get the districts developed faster through innovation of the DCE and the assemblies.

The NPP govt. has shelved the non-partisan DCE election idea, unfortunately, and surprisingly the Civic Society Organisations (CSOs) and the press have gone quiet about it. Further interestingly, the NDC has since not added it to their campaign promises, although they joined the call for the non-partisan election of DCE, last year. An opportunity in waiting.

The reason why people wake up at dawn to queue to vote is for their expectations for development or change. However, over the years, the electorates became disappointed in the MPs because the expectations and promises were not met. We must move our democracy forward to bring the DCE to be accountable to the people, for the development of the districts. There is a lot to be gained as a country from that single change in our politics.