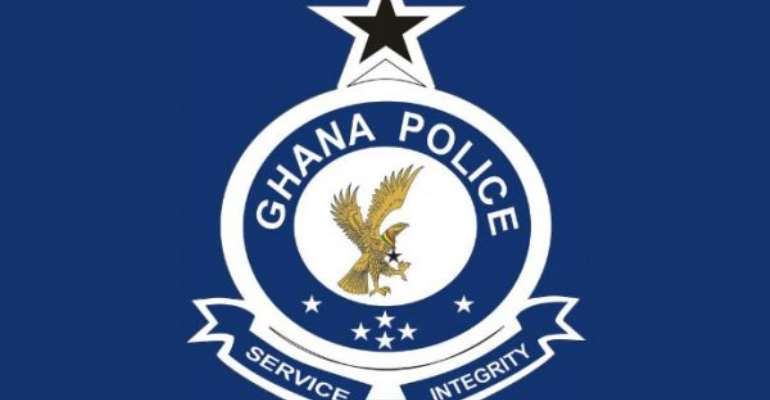 The Police has arrested one of the suspects said to have tortured the late Akua Denteh, a 90-year-old woman at Kafaba to death.

Akua Denteh was lynched by some residents of Kafaba in the Savannah Region after accusing her of being a witch.

A statement from the Police said a two-man team was quickly dispatched to arrest suspect Latifah Bumaye after they received information about her hideout.

“The suspect is identified as the one who was torturing the deceased in the viral video which led to the death of the deceased.”

Latifah Bumaye was arrested at Kejewu Bator, a fishing community at Abrumase on Thursday, July 30, 2020, at 9:30 pm.

The police further added that she is being escorted through Yeji to the Salaga Divisional Command for investigations.