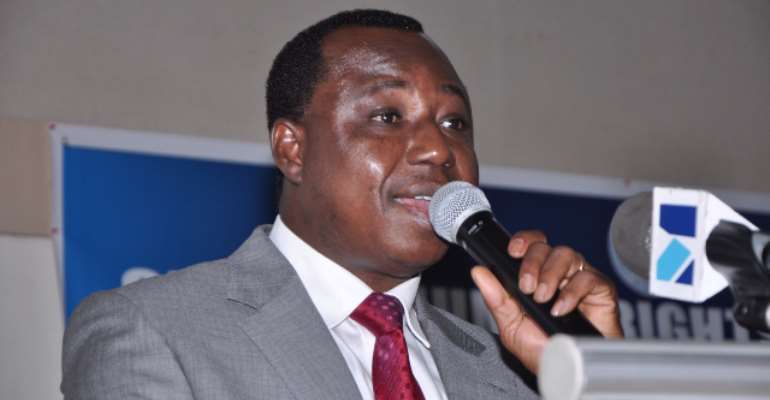 The Commission on Human Rights and Administrative Justice (CHRAJ) has questioned the slow pace of investigation by the police into the death of Akua Denteh in the Savannah Region.

A group of women had been seen in a video lynching the 90-year-old woman after a soothsayer allegedly claimed she was a witch.

The Commissioner of CHRAJ, Joseph Whittal in a Citi News interview said the time has come for the state to take action on protecting elderly citizens.

“To know that in the same vicinity there is a Police Station and it has taken such a long time to make any major arrest. It tells you that this belief pattern has sunk in deeper than we think and we need to really extricate ourselves out of this before the world community thinks that we are joking with this thing called the protection of rights and women. This is now time for action, in fact, the UN has been marking the 10 years for the protection of rights and women and we are dealing with actions now.”

Mr. Whittal further asked the government to extend basic social amenities and also make a budgetary allocation to vulnerable citizens to make life easier for them.

“This Ministry of Gender, Children, and Social protection, this is where social protection should be seen to manifest. Do we have places for abused women, do we think we should extend the national cake to these vulnerable people beyond the tokenism that we see happening and why has the State not seen it necessary to extend some social amenities to the camps where the women are presently running?”

What are 'Blue Kiosks' doing at lorry stations if not carele...
53 minutes ago

Asiedu Nketia, Jean Mensa, others to be cross-examined in Te...
53 minutes ago