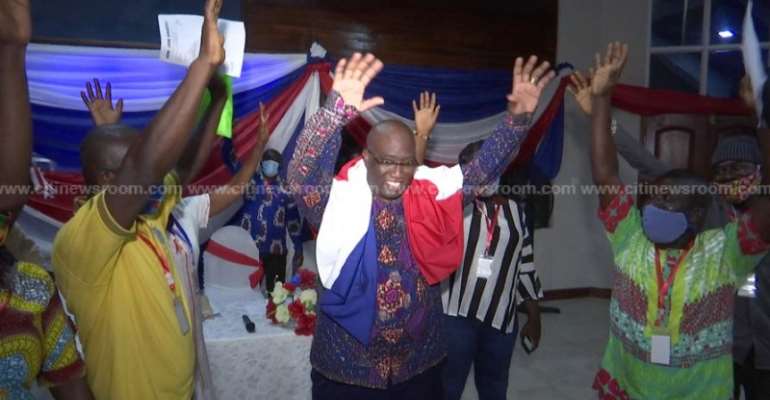 All is set for phase two of the governing New Patriotic Party’s parliamentary primaries on Saturday, June 20.

The second part of the primaries is to elect parliamentary candidates for the party in constituencies where it has sitting Members of Parliament.

Some 65 candidates out of 374 are going unopposed.

One of the aspirants going unopposed is the MP for Essikado-Ketan constituency, Joe Ghartey, who has been given popular acclamation by NPP delegates to represent the party in the constituency in the 2020 general elections.

This is the fifth time Joe Ghartey is vying for the Essikado-Ketan parliamentary seat.

Joe Ghartey who is also the Minister for Railways Development went unopposed after a former constituency Chairman, James Obeng who picked nomination forms to contest failed to submit his forms.

The MP first won the Essikado-Ketan seat in 2004, making him the current longest-serving MP in the Western Region. 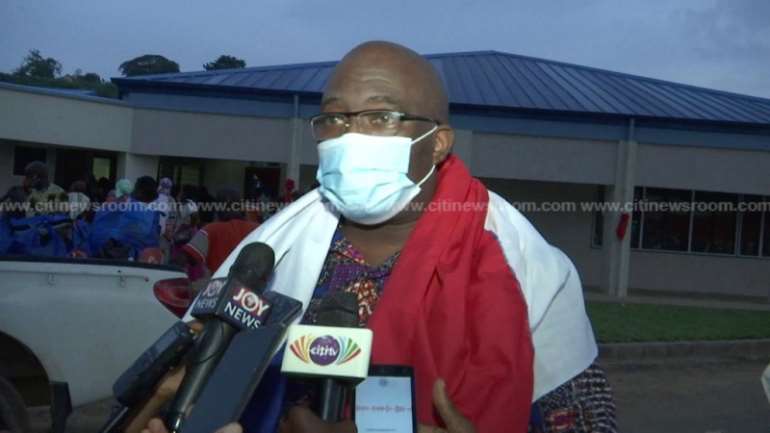 Joe Ghartey who is grateful to his constituent told Citi News he is ready to extend that record with a massive win in December following his good works in the constituency.

“I cannot explain it and I thank the people. I know MPs who do very well, but the people vote against them. I have a very good relationship with my constituents and solve our differences. It is not just the good work I have done, but also good human relations. If you talk about Sofokrom, we managed to put a water reservoir for the nursery school.”

“The Methodist School in Essikado, they had a concrete roof that was peeling off, endangering students, but we did a new roof for them. We also did an E-shape classroom block for the Essikado Catholic Primary school. In Ahenkofikrom, they had a collapsing nursery, but we managed to put a new one there. Again in Ntankoful, we gave them computers.” 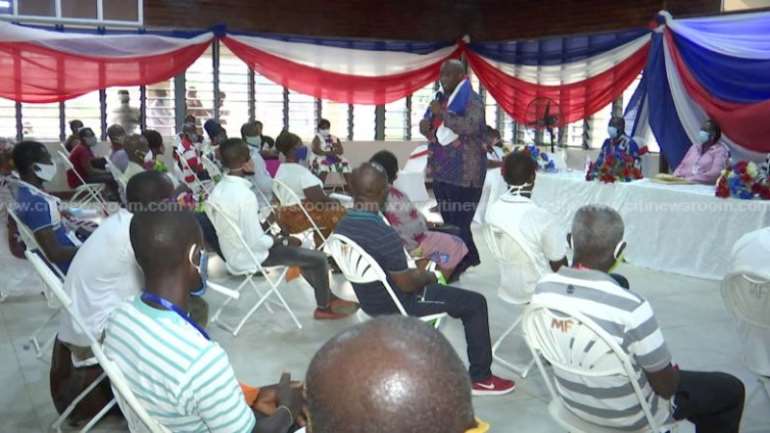 “With the Railway University at Ketan which is about admitting its first batch, we are about building more facilities here and so I have no doubt in my mind that over the period, we have managed to greatly impact the people in the educational sector and others.“

Dr. Grace Anyensu of the opposition National Democratic Congress (NDC), a surgeon and a first-time parliamentary aspirant would be becoming against Joe Ghartey who has seen it all for the Essikadu-Ketan seat in the upcoming general elections.