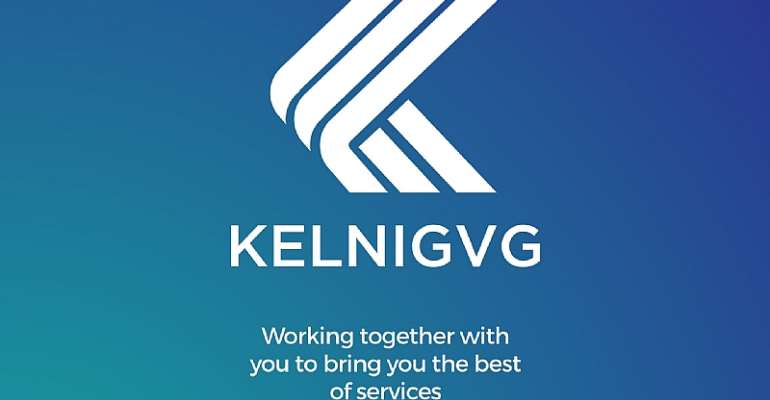 Francis Kwarteng Arthur, a private legal practitioner challenging the President's Executive Instrument on the Electronic Communications law, has filed an application in court seeking to have the Chief Executive Officer of KelniGVG, Rouba Habboushi jailed for alleged perjury.

In his application, Mr. Arthur explained that Roaba Habboushi in the ongoing case in court claimed that her outfit had not requested from the telcos his “personal information and the personal information of other communication network subscribers to be made available to it.”

Mr. Arthur argued that, in its response, MTN Ghana Limited , part of those sued in the case, alluded to the fact that indeed, KelniGVG had made such request.

Mr. Arthur insisted that, Raoaba Habboushi thus lied under oath hence must be punished for perjury.

“Contrary to the deposition by the Respondent, Rouba Habboushi, which deposition is mentioned in paragraph 7 of this Affidavit, the 3rd Respondent [KelniGVG] did, in fact, send a communication to, at least, the 2nd Respondent [MTN Ghana], requesting my personal information and the personal information of other communication network subscribers to be made available to it. That the respondent, Rouba Habboushi, made the deposition mentioned in paragraph 7 of this Affidavit knowing same to be false in respect of a material particular, or having no reason to believe in the truth thereof.”

“I am advised by counsel and I verily believe same to be true that this honourable court has the power to, under Section 152 (1)(b) Act 30 as amended by Section 14 of Act 633; under Section 210 (1) of Act 29; and under its inherent jurisdiction, order the respondent, Rouba Habboushi, to show cause why she should not be committed to prison for perjury upon the deliberate false deposition which she made on oath to this honourable court, which deposition is mentioned in paragraph 7 of this affidavit,” Mr. Arthur said in his writ.

The applicant, who is a private legal practitioner, Francis Kwarteng Arthur is in court challenging the Electronic Communications Act, 2008 (Act 775) signed by President Nana Akufo-Addo saying it violates mobile users' rights to privacy.

The emergency legislation signed by President Akufo-Addo on March 24 seeks to provide legal backing to a series of steps undertaken by the government to deal with the COVID-19 pandemic.

According to the Executive Instrument, the network operators are to cooperate with the National Communications Authority Common Platform to provide information to state agencies in the case of an emergency.

Mr. Arthur is seeking an order to quash the President's directives because to him, the order “have violated, are violating or are likely to violate” his “fundamental rights and freedoms”.

He is also seeking a perpetual injunction to restrain the government, Kelni GVG and the NCA “from using the Executive Instrument to procure the applicants' personal information from” Vodafone Ghana, his network provider.