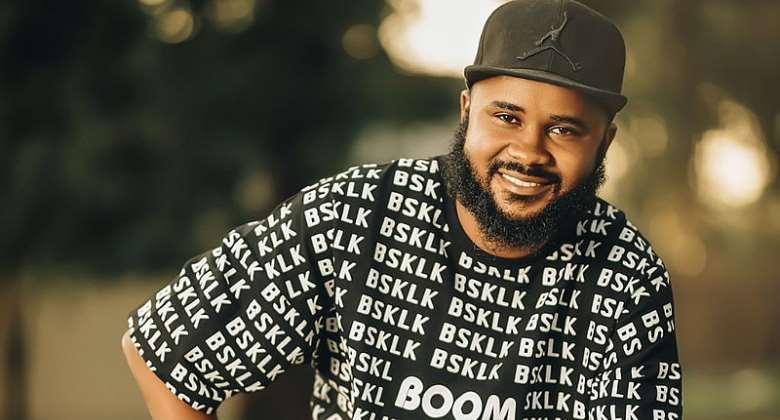 Social media is one of the most powerful tools used to effect change in modern society. Millions of people around the world use social media however few people manage to attain high visibility and prominence on these social media platforms as a result of their unique opinions and takes on issues, known as ‘influencers.’

Most influencers have specific networks they dominate, Yes, Opresii as an influencer has gained his stand on Twitter making him one of the renowned personalities on the “bird app”. His tweets address the most prominent social issues and bring them to the attention of various stakeholders.

Opresii attained a bachelors degree, Information studies with Sociology from the University of Ghana after successfully graduating from Kumasi High School, where he read Business.

“Social media especially Twitter has helped me alot because I’ve been able to amplify my voice and opinions on Social issues that affect most Ghanaians and indirectly I believe that is helping make a positive impact in our society. Also, I’ve met and made friends with lots of amazing people through Social Media and this has opened countless opportunities for me. The best part is I’m able to put smiles on people's faces through my wordplay and creative jokes which makes me happy as well because I know people go through lots of challenges in Life and a simple joke can make their day,” he told ModernGhana News.

Speaking about who inspires him, Opresii points to Nelson Mandela and Peter Drury as his biggest inspiration.