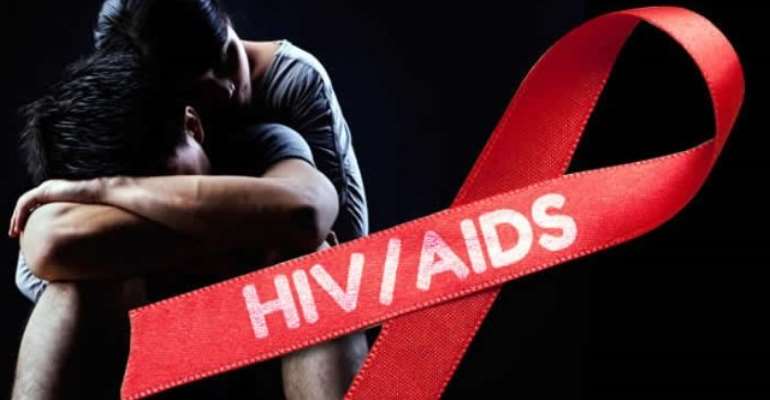 Women living with HIV and AIDS in the Sunyani Municipality have expressed displeasure over high public stigmatisation and discrimination.

They the spate of stigmatisation is retarding their treatment and development processes.

According to them, although they have been placed on anti-retroviral therapy, they were going through what they described as serious “mental torture”.

The more than 15 women living with the HIV/AIDS who are serving as paralegals in their communities raised the concerns at a refresher training organised by the International Federation of Women Lawyers (FIDA) Ghana, at Abesim near Sunyani.

They were drawn from communities namely Fiapre, New-Dormaa, Abesim, Penkwasi, and Sunyani Area Three. Four of them also came from Bechem in the Tano South Municipality of Brong-Ahafo.

In an interview with the Ghana News Agency (GNA), the patients attributed the spread of the disease partly to the stigmatisation of some of the women living with the disease.

According to the HIV/AIDS paralegals, they have noticed from the communities that some of the patients, who could not contain the stigma from friends and relations, had also decided to spread the disease.

“Because we take our drugs regularly, we look very nice and attractive. Nothing will tell you that some of us live with the disease, and so we are warning the general public to desist from stigmatising us. HIV/AIDS is no respecter of persons and you will not know the next person you will sleep with”, one of them stated.

Some of them blamed the clergy, church leaders and health workers for spreading their HIV status, indicating “because we have confidence in our Pastors some of us informed them of our status but they had failed us and spreading information about us”.

They affirmed that the disease was very high and fast spreading in the Sunyani Municipality, and expressed appreciation to FIDA Ghana for their continuous support.

Mrs Lydia Bawa, a legal practitioner took them through the Domestic Violence Act 732, 2007, and warned that it was a serious offence to stigmatise and discriminate HIV/AIDS patients.

She said under the Act, HIV/AIDS patients had their right to privacy, absolute security and dignity and warned the public against stigmatising patients saying offenders would be prosecuted.

Mrs Susan Aryeetey, the Acting Executive Director of FIDA Ghana, explained that the training was in line with a project being implemented by her organisation with support from STAR-Ghana.

The two and a half year project is aimed at helping to address the peculiar needs of women living with HIV/AIDS and people with disabilities.

She said similar training had been organised for about 18 members of the Ghana Federation of the Physically Challenged, adding that, the project had also created SMS platforms to help identify and address their peculiar challenges.

Mrs Aryeetey advised the HIV/AIDS patients and the federation members to report cases of abuse to the Domestic Violence and Victims Support Unit or FIDA for the needed attention.