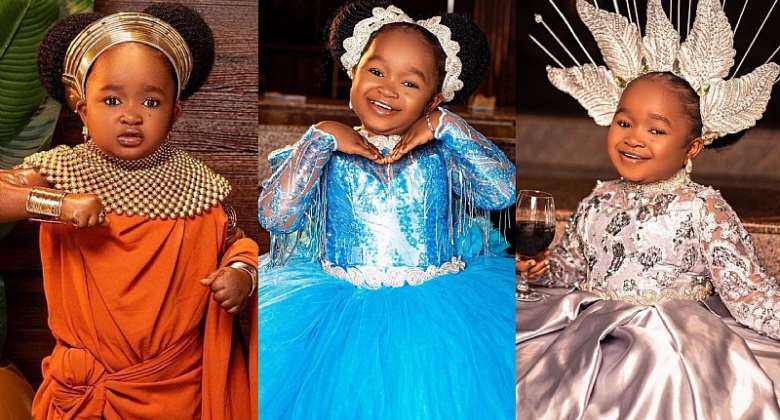 Obio Oluebube was born in Ihiala village in Anambra State of the Igbo ethnic group in Nigeria to Mr. and Mrs. Obio on Friday, August 12, 2004.

She had her first and second cycle of education in Anambra State, Nigeria. Obio Oluebebe is currently on the waiting list for admission to a certain Nigerian tertiary institution with the name "placed on ice.”

Because of how well she portrays humour in her films, she is often referred to as the feminine replacement for the popular Nigerian movie duo, Aki and Pawpaw, and her diminutive pint-sized stature as well.

She has managed to manipulate the hearts of many movie enthusiasts on her side since her emergence in the Nollywood industry a while ago, making her one of Africa's most widely accepted young movie stars.

Since her recent debut, she has appeared in films such as "Heart Of A Tiger" with Prince Iyke Olisa and others, such as "Ezenwayi," as well as Heart Of A Tiger and House Pleasure.

On her special day, she took to her official Facebook page to express her gratitude to God for his mercies in her life. "Thank you, Lord, for everything you've done in my life; I'm so grateful to you, Lord; it's my birthday."