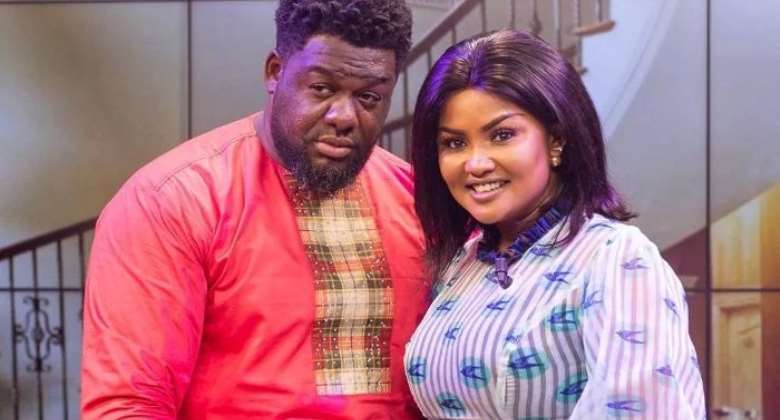 Celebrated Ghanaian actress and TV Show host, Nana Ama McBrown has disclosed that she contemplated quitting as host of the United Showbiz programme on United Television after the arrest of Bulldog.

The arrest was after he had made some threatening comments against President Nana Addo Dankwa Akufo-Addo while speaking on one of the episodes of United Showbiz.

Bulldog at the time said H.E Akufo-Addo will not complete his second term if he does not pay the locked-up funds of Menzgold customers.

Recounting the whole experience where she even had to be there for Bulldog, Nana Ama McBrown says it was terrifying and even got her thinking about quitting the show.

“After Bulldog’s case I wanted to walk away, I couldn’t handle it so I told Fadda, I can’t do it anymore because I don’t want to have issues with the Police and the law but he encouraged me to stay on because these things are bound to happen. Fadda has been very instrumental and he guides me on the show,” the popular actress and TV Show host said in an interview on Starr Chat on Wednesday.

Since his release, Bulldog has made several appearances on the United Showbiz entertainment show.

For Nana Ama McBrown, she has carried on as the host and has even grown stronger.