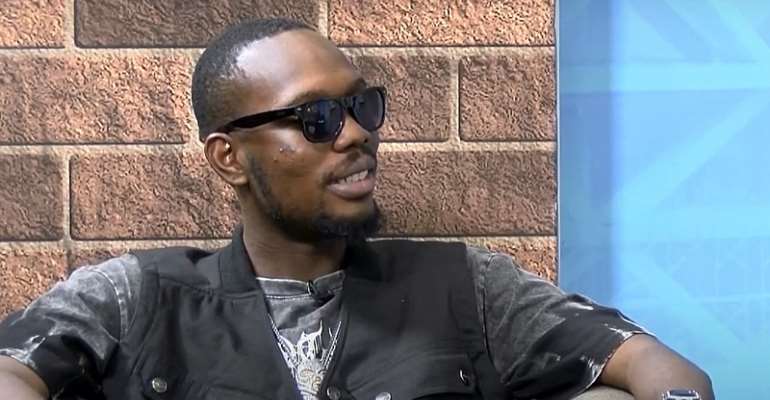 “Proud F*ck Boys” hitmaker Tulenkey has revealed that the source of AMG Medikal’s wealth is not just from making music, but also from real estate.

Speaking on 'After Hours Gh' with Kwame Oboadie on Adom TV, the musician revealed that, he is reliably informed from very close sources that Medikal is currently a businessman running an effective real estate agency.

The rapper admitted that he has very strong affinity for the way Medikal run his music career and his wealth-building culture. For Tulenkey, his desire is to follow the footsteps of Medikal to gain real financial independence and sustainable wealth.

For many netizens the source of Medikal’s source is unknown. The musician has never hesitated to flaunt his fleets of high end vehicles, luxurious mansions and the frequent lavish shopping trips with his wife, Fella Makafui.

Snippets from videos uploaded by his wife revealed what looks like estate properties, which she claimed will be revealed in due time.

According to Tulenkey, this is the reason for the punchline “are you a landlord” in Medikal’s songs.