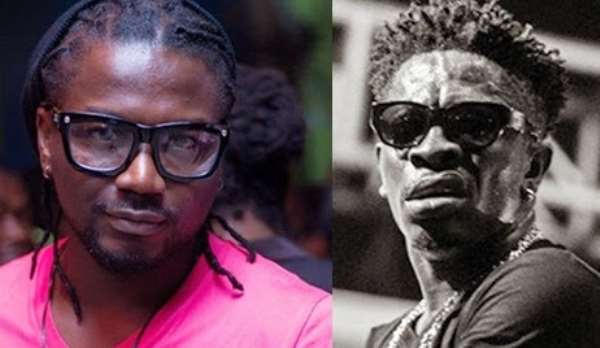 According to him, recent ‘beef’ between Shatta Wale and Samini must be tolerated in the entertainment industry.

‘’Shatta Wale and Samini are adults but they don’t think, they behave as if they are still in JHS.’’ Kwaw Kese said

He further stressed that such minor conflicts between artistes, when not controlled can be very harmful.

He admonished all the industry players to avoid the promotion of such conflicts saying he still has a pending case in court due to a beef he was engaged in with another artiste.