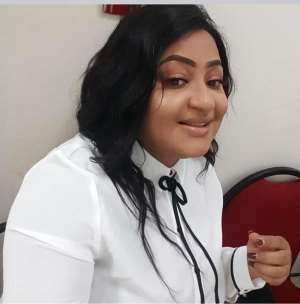 The movie, which is yet to be premiered in Ghana, is already making great waves and it’s currently the much talked about movie.

Kumawood actress, Matilda Asare is the Executive Producer and indeed her works were boldly written all over the movie making it a success and well-deserving of the award.

The Heroes of Africa will be premiered soon.

More from Movie News
ModernGhana Links
Support the movie industry as we support yours — Lydia Forson to Ghanaian Musicians
'For the sake of my career, you dare not quit acting' — Wayoosi to godfather Agya Koo
Veteran Ghanaian actor ‘Waakye’ dies at age 52
TOP STORIES