Check Out Nominations And Awards Of Comedian Waris 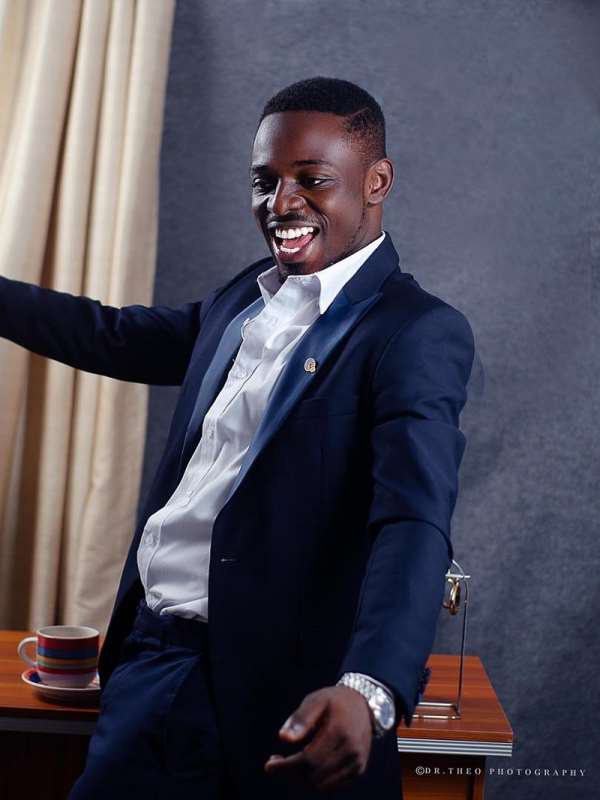 Celebrated Comedian Waris who is well known for his outstanding short video skits and comedy performances proves his genuineness with his nominations and awards won.

Here are his nominations and awards won;

In 2018, he won the most influential comedian at the High School Excellence Awards.

In 2019, was nominated for Ghana Music And Arts Awards Europe and Ghana Entertainment Awards USA.

Your God-fearing attitude, refusal to tenaciously cling to p...
25 minutes ago