I Don’t Have The Energy For Politics – Roselyn Ngissah 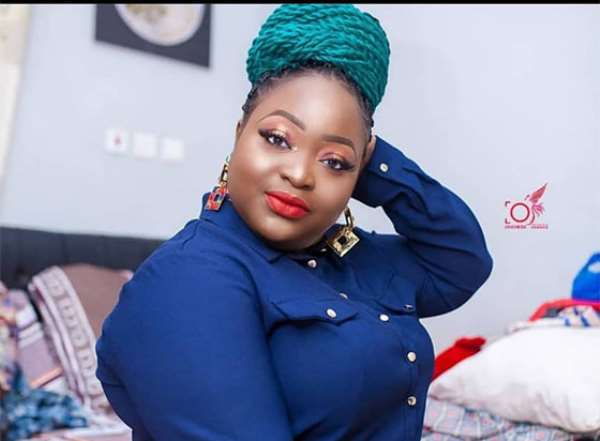 Actress Roselyn Ngissah says she doesn't have the energy to pursue politics, as she reacts to a question about her political ambition.

Unlike some of her colleagues who are juggling showbiz and politics, she prefers staying focused on her entertainment career.

Speaking in an interview on GHOne TV with Jacinta Ocansey, she said she once endorsed a political party, but that is not an enough reason to consider going into politics.

“Politics, I don't have the strength…I have endorsed a political party before but that doesn't make me a politician. I just want to still be an entertainer. Politics, I don't think I have the energy yet. Filmmaking: producing—yes it is in the pipeline,” she indicated.

Roselyn Ngissah is one of Ghana’s celebrated actresses. She is known for her unique acting talent. She co-won the Ghana Movie Awards (GMA) best actress award in 2010 and other awards. She has featured in countless Ghanaian movies, including 'Adams Apples', 'Princess Tyra', 'Power of The Gods', 'Last Victory', 'My Sister's Honour and others.

Roselyn discovered her acting talent at a tender age while in basic school. Anytime they had Christmas drama shows, her mother, a teacher, always involved her. Through that, she nurtured her interest to act—and she has since not looked back.

Leading up to the 2016 general elections, she was one of those celebrities who went public to declare their full support for John Dramani Mahama of the National Democratic Congress (NDC).