Sarkodie Finally Get His Plaque For 2019 BET Best International Flow 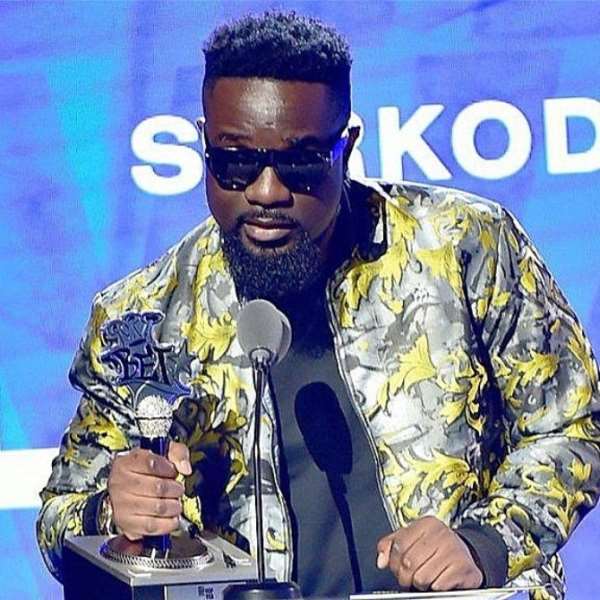 The iconic Ghanaian rapper, born Michael Owusu Addo, became the first musician to grab the award, as it was a new category created by the award scheme. The Tema-born rapper received the award at the 2019 Black Entertainment Television (BET) Hip Hop Awards at the Cobb Energy Center in Atlanta, GA.

However, he couldn’t show off the BET plaque as many expected but in a new post on his various social media platforms, Sarkodie unveiled the plague which adds to the first one he won in 2012 to make it two.

While unveiling the plaque, he thanked SarkNation for their immense support since the beginning of his career.