Richest musicians of the decade 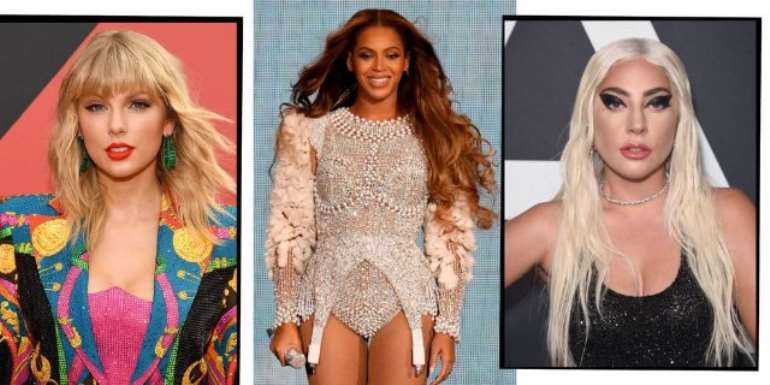 Though the art of making, buying and releasing music has changed dramatically over the past decade, the money-making capabilities of certain artists has not.

Yes, artists may have had to diversify their revenue streams, as people have stopped flocking to the local Woolworths or HMV to buy CDs, but you can argue that technology has brought huge investment opportunities or that the focus has shifted to huge, sell-out stadium world tours. Anyone who has waited in an hour-long Ticketmaster queue for Beyoncé tickets will know that the demand is high, and tickets are as expensive as ever.

As 2019 draws to a close, Forbes has amalgamated its annual musicians rich lists to reveal just who has made the most millions throughout the decade, from 2010 - 2020. The magazine uses touring data, music consumption numbers, interviews agents and managers to assess the estimated wealth of living musicians.

Click through for a list of surprising and not-so-surprising revelations as to which musicians have made the big bucks this decade, in ascending order. 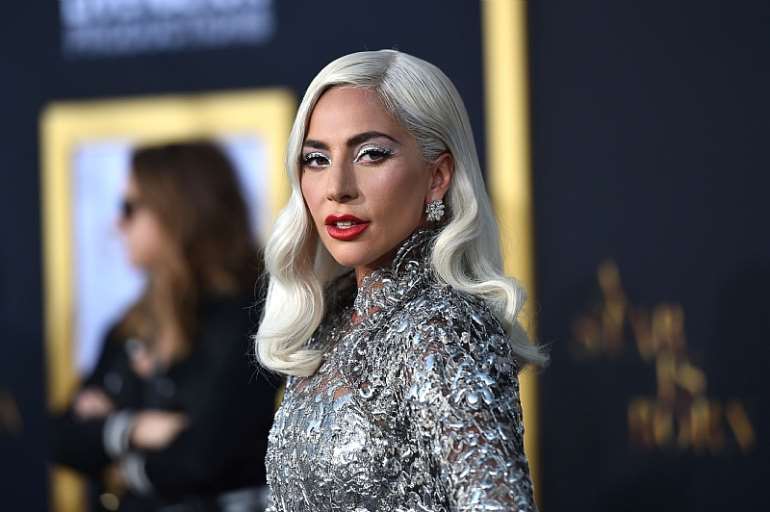 NEILSON BARNARD/GETTY IMAGES
The A Star Is Born actress has amassed $500 million (£386m) thanks to the five albums she released throughout the decade ( Born This Way, Artpop, Cheek to Cheek, Joanne and the A Star Is Born album ) and live shows, including her Las Vegas residency. 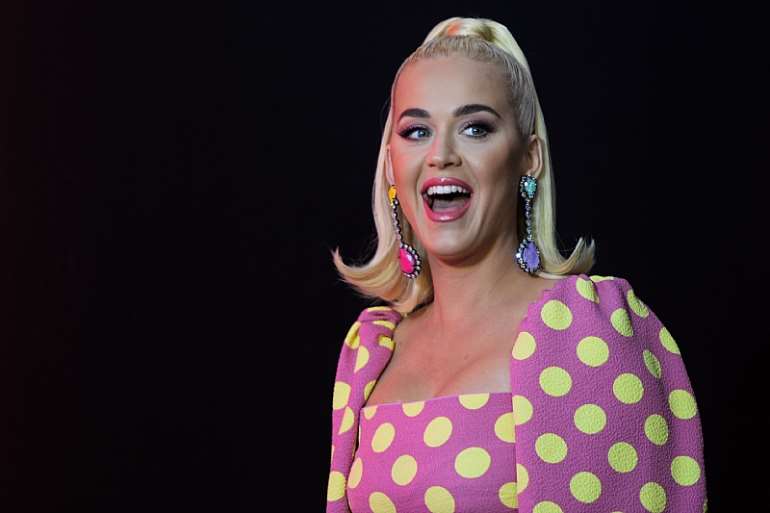 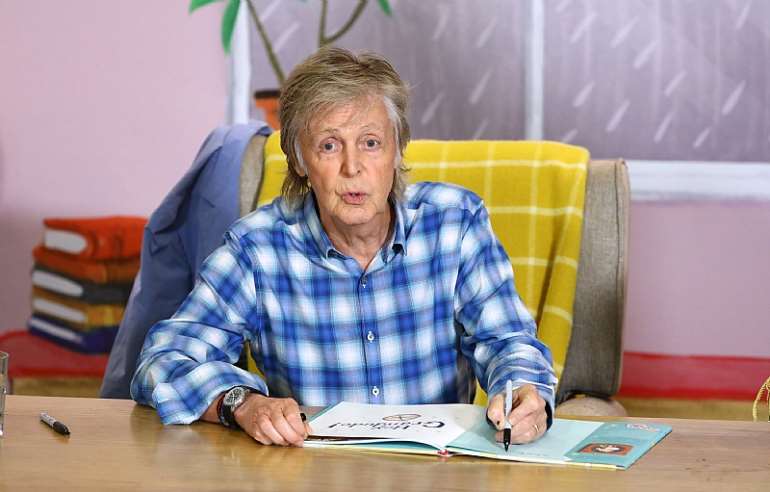 TIM P. WHITBY/GETTY IMAGES
Despite The Beatles breaking up in 1969, the 77-year-old has earned $535 million (£413m) between 2010 and 2012 thanks to his ongoing solo career, which has involved world tours, a collaboration with Kanye West and Rihanna and a number one album with Egypt Station in 2018. 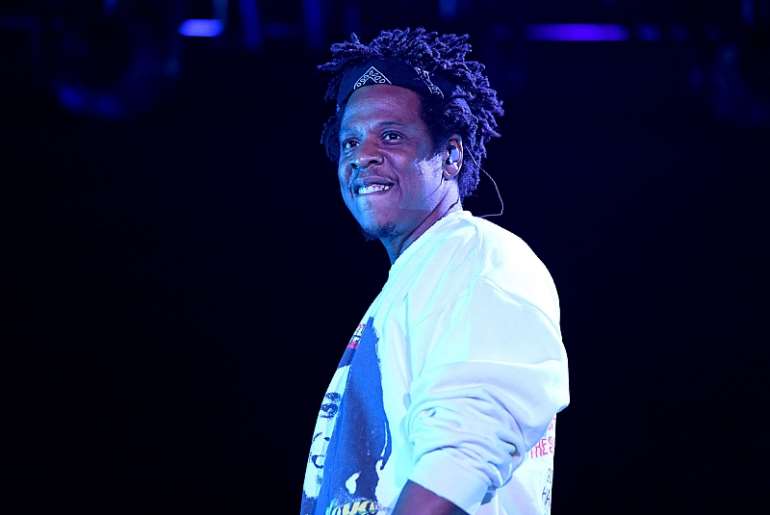 CRAIG BARRITT/GETTY IMAGES
The rapper, producer and entrepreneur has earned $560 million (£433 m) over the past ten years, according to Forbes. His accumulation of wealth has mainly come from the many companies he's built and invested in (champagne and cognac brands, Tidal, art collections and more) but he's also earned a tidy sum of money from two tours and an album with Beyoncé. Considering all this, it's no surprise that Forbes titled him the first billionaire rapper earlier this year. 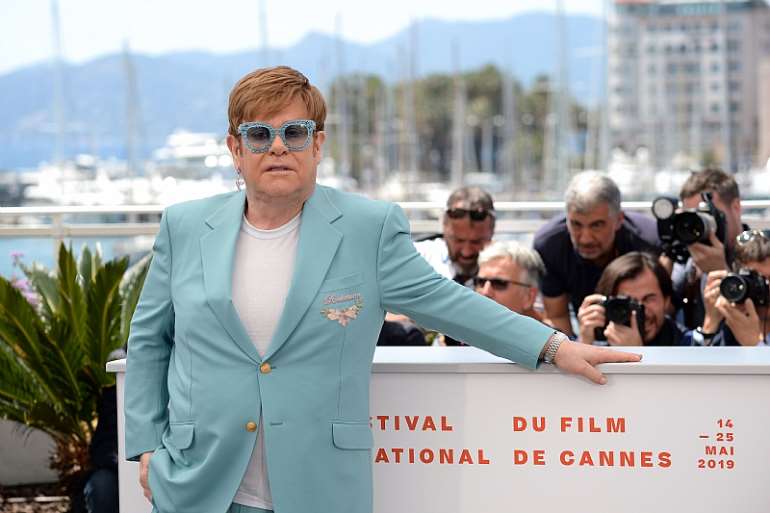 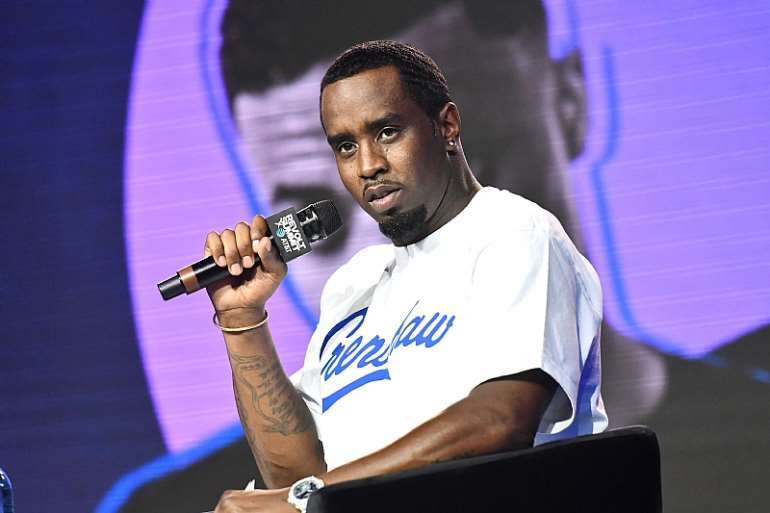 SCOTT DUDELSON/GETTY IMAGES
The rapper and businessman - who just celebrated his 50th birthday with a star-studded party - has amassed $605 million ($467m) in this last 10 year period. Forbes attributes his impressive earnings largely to his business deals, like with Cîroc vodka . 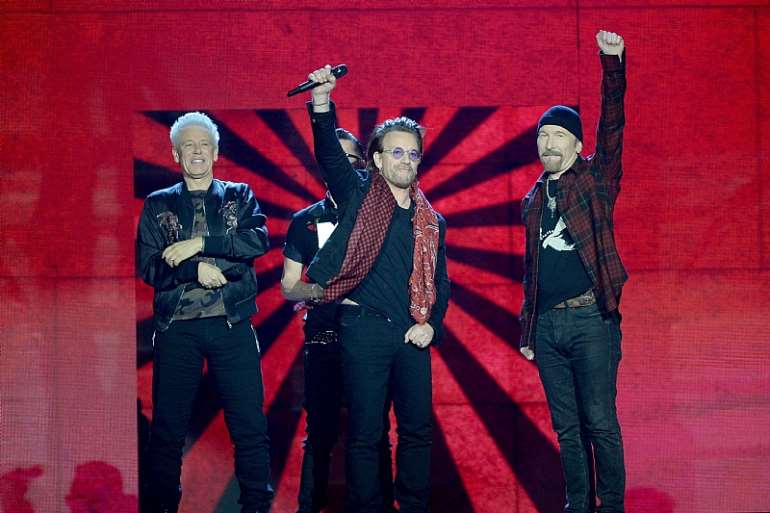 DAVE J HOGAN/GETTY IMAGES
The Irish rock band, fronted by Bono, have earned a tidy $675 million (£521m) thanks to their tours. Their 2011 360 tour grossed the most amount of money ever, according to the money magazine. 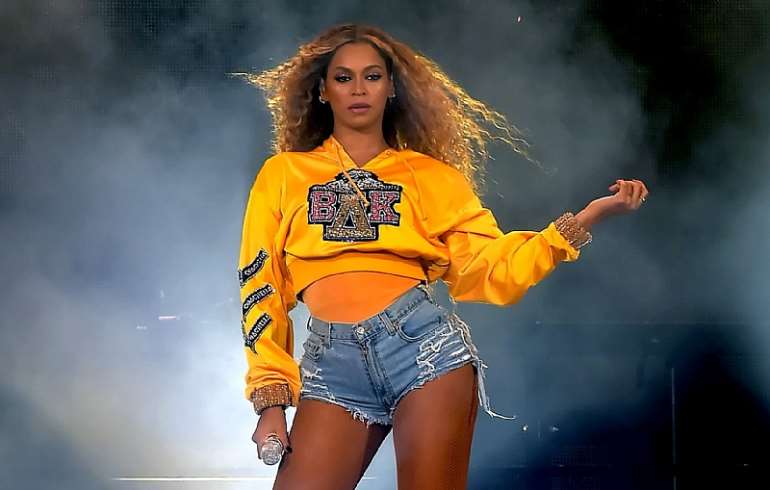 KEVIN WINTER/GETTY IMAGES
The ELLE cover star earned an estimated total of $685 million (£529m) over the past decade, largely in part to her successful decade as a solo artist. Over the past 10 years, Beyoncé has released five albums - 4, Beyoncé, Lemonade, Everything Is Love with husband Jay-Z and to cap of the year The Gift, a soundtrack from The Lion King, and toured extensively. 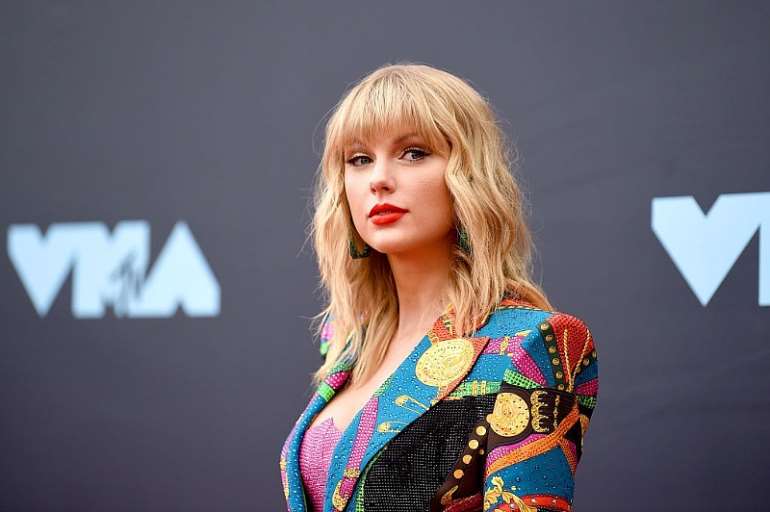 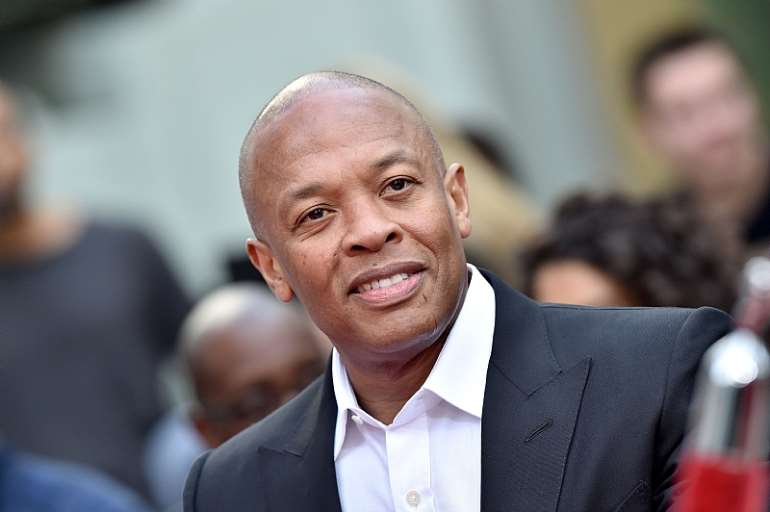 AXELLE/BAUER-GRIFFIN/GETTY IMAGES
The richest musician, in terms of earnings throughout the decade, is rapper, producer, former NWA member and businessman Dr Dre. The 54-year-old does not top the list for albums, tours or songs but because he co-founded Beats headphones, which was famously bought by Apple for $3 billion in 2014 - earning him $950 million (£734m) over the past 10 years.