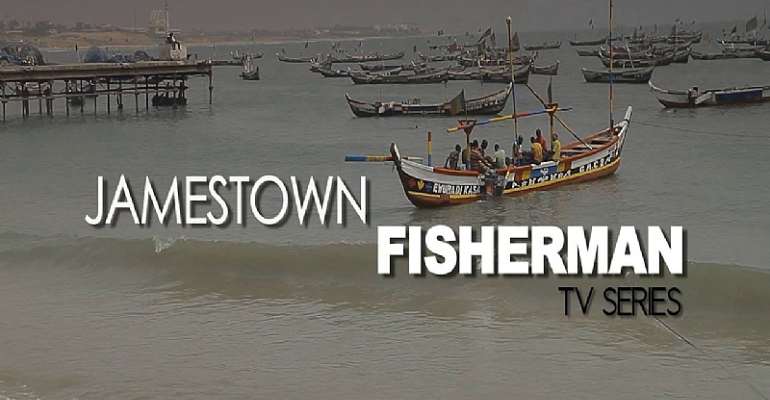 Jamestown Fisherman, a hilarious television series has been nominated for five awards by the Nollywood Entertainment and Leadership Awards 2019 (NELAS) in London, United Kingdom.

Bismark Odoi, popularly known as Bismark the Joke, who features in Jamestown Fisherman as ‘Sebe’ has particularly been blessed with the Best Indigenous Actor and the Best Comedian categories.

The nominations which was released earlier in October included other personalities like Umar Krupp, Kwame Damptey, Eddie Nartey and others for the Best African Producer category.

NELAS promotes, recognises and rewards individuals and groups who are working hard in the movie industry in the United Kingdom.

Winners of the awards will be announced on 7th December at the Epping Forest Hotel in London.