Being beautiful is a challenge - Chaana 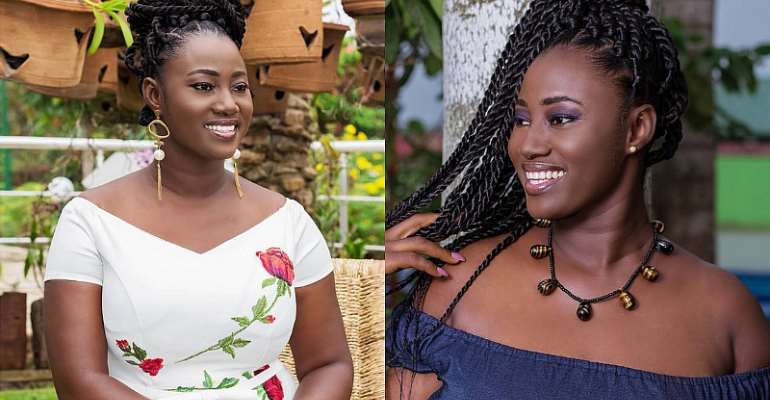 Ghanaian model, health practitioner, actress and entrepreneur, Salma Chaana, Abul-Razak, who was the first Upper West delegate to make it to the 2010 Ghana Most Beautiful pageant on Tv3, has revealed that in her line of work her only challenge is her blessing of being beautiful.

According to Chaana, every woman is capable of climbing to higher heights and be more successful, provided she is given the requisite socialization tools both from home and the society where she finds herself.

In an interview, she said that, being pretty is a blessing and has opened loads of greater opportunities for most women but, “This same blessing has become my challenge. Many people, especially men sometimes want to help you because you are pretty and even want to have a taste of you in exchange for favours. I am usually able to overcome all these with the help of the home-sense instilled in me by my Grandmother who raised me”

Chaana also criticised that some youth these days lack home-sense due to weak parental style adopted by the current generation of parents. This she said, “Growing up, I never saw young people talking back at their elders or evening arguing with their parents but lately this has become the new normal. Some youth these days care less about dignity; they aim at fame and riches and will do anything possible to get it without considering he source”

Chaana is also an advocate for proper parenting skills for better tomorrow.

Akufo-Addo is sleeping on the job, he’s a failure – Ofosu Am...
53 minutes ago