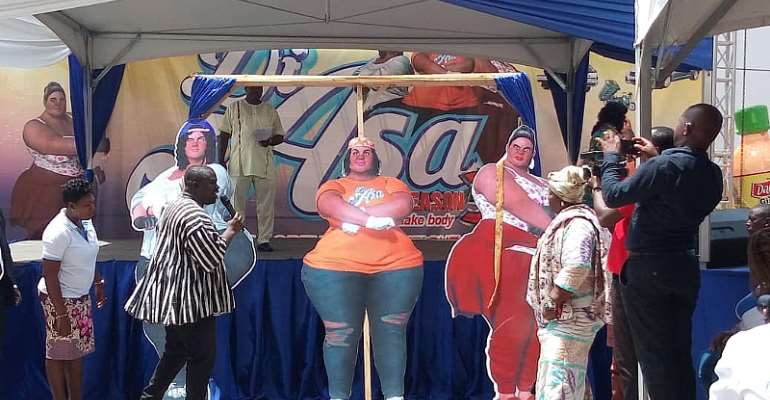 Atinka Media Group on Wednesday, April 17, 2019, officially launched the Season 3 of the award-winning reality show, ‘Di Asa’ at the forecourt of Atinka Media Village at Avenor-Junction in Accra.

The short but colorful ceremony is expected to raise the curtains for the commencement of auditions to consciously select contestants who will be competing in this year’s plus size women’s dancing contest.

The upcoming season according to organizers will comprise of a total of 40 women weighing not less than 150 Kilos. These plus-sized women will be picked from all 16 regions with the ‘Di Asa’ train set to make a stop at 26 market centers across the country.

Speaking at the ceremony today, General Manager for Atinka Media Village, Mr. Albert Kwabena Dwumfour indicated that this season of the reality show is going to be an improvement on the past seasons.

According to him, the prizes to be won by the best performers have also seen some upgrade to make the show more interesting. The changes will see the winner take home a brand new salon car. The first and second runner-ups will also take home a mini track and a tricycle respectively.

“The winner of the Season three drives home a brand new salon car. The first runner-up also drives home a mini-track (Abossey Okai Macho) while the second runner-up takes home a tricycle (Aboboyaa). In addition, the first three winners will have a full sponsorship trip to Dubai. The 4th to 10th position will also have a job opportunity with the Tobinco Group of Companies”, Mr. Dwumfour said.

The first audition for the reality show will come off at Kwahu Mpraeso Lorry Park on Saturday, April 20, 2019, with audition forms being sold for GH¢20. Once the nationwide auditioning is completed, all selected 40 ‘Di Asa’ women will be camped in a lavish ‘Di Asa’ house.

The entertaining show will kick start from June 14 and end on September 29, 2019, with the Fantasy Dome at the International Trade Fair Center chosen to host the grand finale. 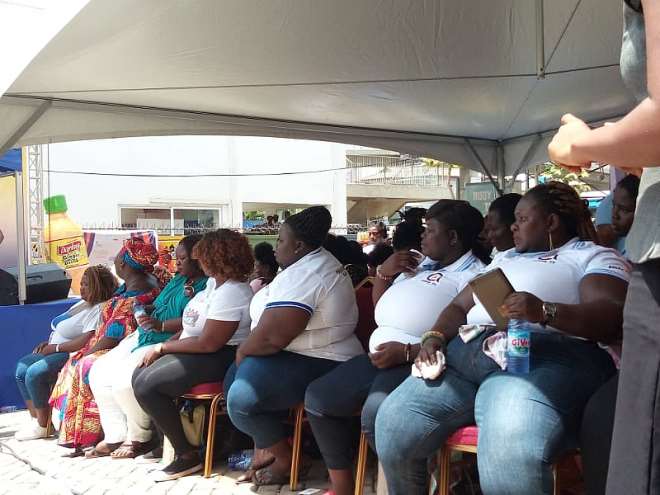 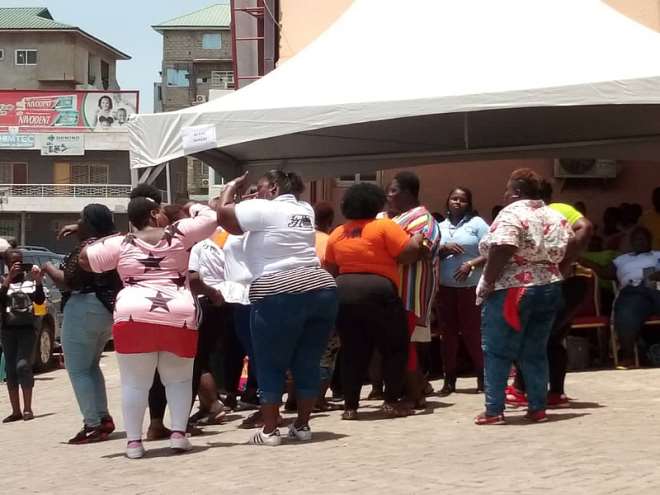