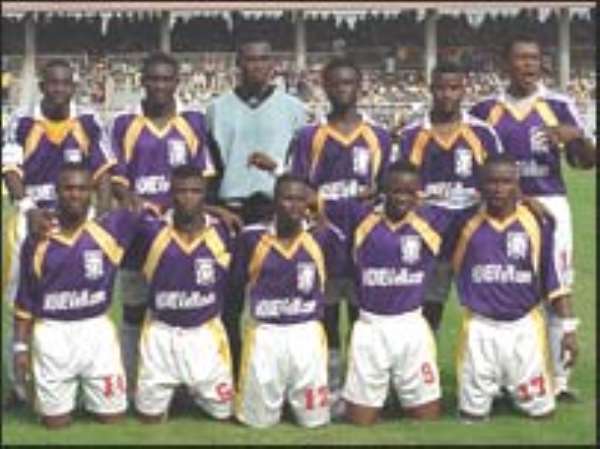 HEARTS ARE STILL UNCONVINCING Hearts of Oak laboured to a 1-0 win over Kessben at the Ohene Djan Stadium on Monday night in the concluding fixture for match day four.

Hearts were tested on few occasions but Kessben were robbed off the equalizer due to poor shooting upfront.

The Phobians moved to fifth-placed joint on points with Heart of Lions but less goal aggregate.

The league goes on a two-week break before the next fixtures on 04 Januray,2009.