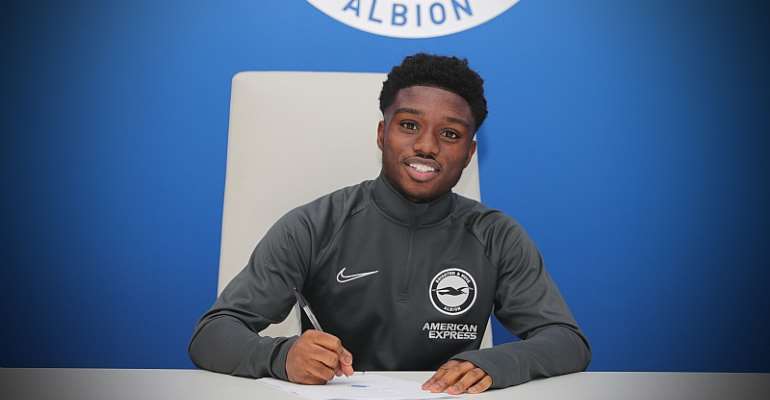 The highly-rated teenager joined the Blues at age 7 and has passed through the ranks of the academy teams to become a senior team player this season. Under manager Frank Lampard, the 19-year-old has enjoyed minutes with the first team this season and was tipped for greater things at the club.

In a shocking twist to events, Tariq Lamptey has ditched Chelsea for Brighton and Hove Albion for a fee of £4 million with an indication it is the right time for a new chapter in his career.

A club statement from Brighton and Hove Albion to confirm the signing of the player said: “We’re delighted to announce the signing of Tariq Lamptey from Chelsea FC”.