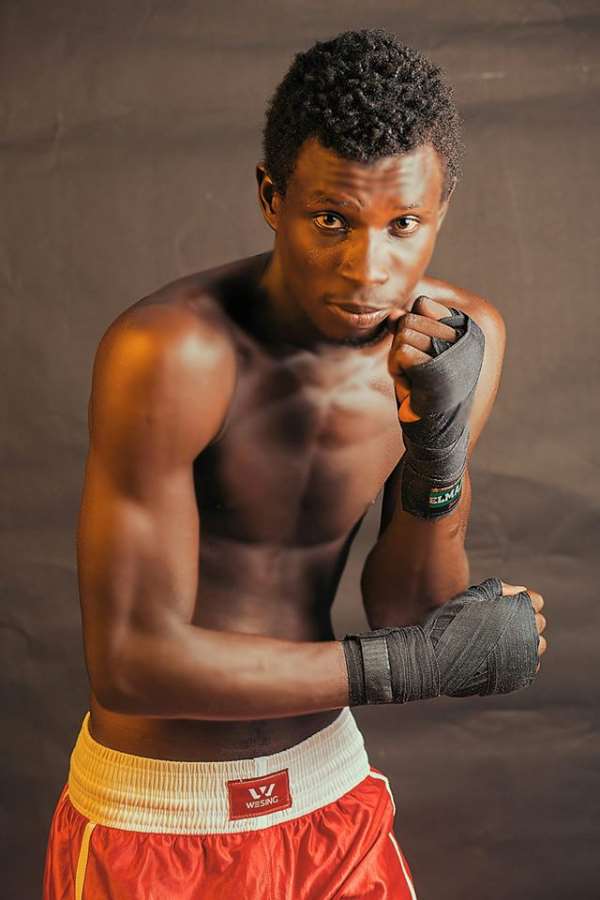 Bronx Boxing Gym product, Faisal Abubakari has promised to put up another wonderful show at the Bukm Boxing Arena on Friday, 31st January 2020 when he takes on Nii Akrofi of the Indigo Gym in a super lightweight contest.

27-year-old Abubakari who was mobbed by his supporters at the weigh-in on Thursday said he has trained well to thrill and punish his opponent.

According to him, he wants to make the Bukom Boxing Arena his winning home and win all his bouts.

“This is my fourth fight in Ghana, and I want to become an African, Commonwealth and World Champion within the shortest possible time. Others have become world champions after 14 or 15 fights and I want to follow the paths of boxers like Lomachenko and Teofimo Lopez. I believe in myself and I know what I can do on a good day” he expressed.

He praised Coach Carl Lokko as one of the best coaches in the world because he has been able to discover and groom world-class boxers.

He also commended the trainers and seconds at the Bronx Gym for their discipline and sense of humour which sometimes relaxes the minds of the boxers and keep their minds in good shape.