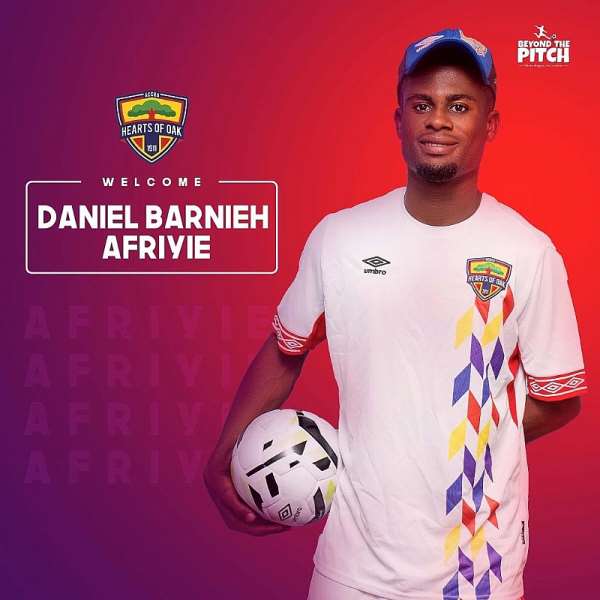 Ghana Premier League giant Accra Hearts of Oak has announced that they have wrapped up the signing of striker Daniel Barnieh Afriyie.

The Phobians after a slow start to the ongoing 2019/2020 season has been signing players to give them a squad boost as they seek to lift the league title at the end of the campaign.

In a Twitter post this afternoon, the Phobians have confirmed that they managed to secure the services of striker Daniel Barnieh Afriyie from Madina Republicans before the Ghanaian transfer window closed on Monday night.

Other players signed by the club include Frederick Ansah Botchway, Emmanuel Nettey, and Aziz Nurudeen.