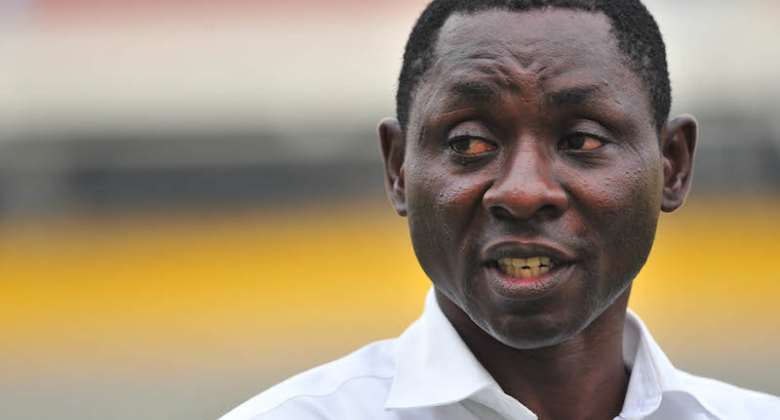 Controversial coach, David Duncan has been appointed as the new assistant coach of the senior national team of Ghana, Modernghana.com can confirm.

The former Asante Kotoko trainer replace Ibrahim Tanko following the dissolution of all technical teams of the national teams.

Duncan, who also coached Hearts of Oak has been clubless after he was sacked as Kotoko coach four years ago.

Duncan holds Advanced national diploma from the USA which is equivalent to UEFA A License, CAF license A.

He is also had stints with clubs in Cyprus where he was appointed as the trainer of trainers for youth development in that country.

David Duncan has also had attachments with FC Copenhagen, Esberg FC in Denmark.

Fighting your husband's side chicks is wrong; you could even...
47 minutes ago