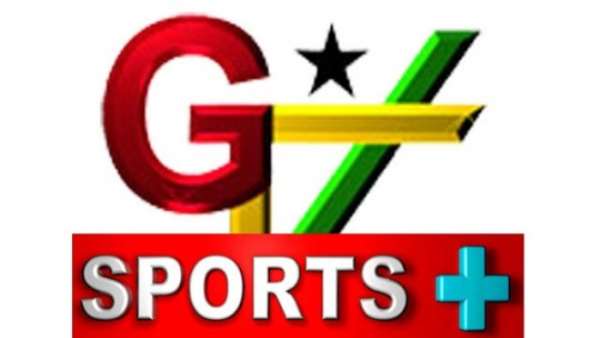 The Ghana Broadcasting Corporation (GBC) has through a press statement today expressed shock to the decision taken by the Ghana Football Association (GFA) to award the television broadcast rights of the Premier League to StarTimes.

The country’s football governing body on Wednesday evening announced that they have decided to name StarTimes as the television right holders of the ongoing 2019/2020 Ghanaian top-flight season.

In a statement from the GFA, they disclosed that they will be signing a five-year deal that will be worth $5.2 Million US Dollars.

In a press release from the GBC today, they have expressed disappointment in the GFA for choosing StarTimes over them. According to the state-owned broadcast firm, they presented a better bid and hence should have been given the right.

“The Ghana Broadcasting Corporation put in a bid which we are certain was superior to what the StarTimes is said to have submitted. As published on the GFA website, StarTimes offered to pay UDS 5,250,000 which comes up to USD 1,050,000 annually whilst GBC made a financial offer of USD 1,100,000 annually”, the statement signed by GBC’s Director of Corporate Affairs, Dr. Mamle Asare said.

It also said: “It is for this and other reasons that we received the news with disappointment and shock”.

“Apart from GBC's superior financial offer, we thought that the Premier League and FA Cup content would have been treated like a national treasure and given to the national broadcaster and a consortium of local broadcasters”.

“GBC wishes to put it on public record that the national broadcaster and the local TV Consortium have been treated unfairly and unjustly. The GFA decision will gravely impact on Ghanaians' access to the Ghana Premier League and FA Cup live games on Free-to-Air (FTA) broadcast”.

Attached below is the full statement.