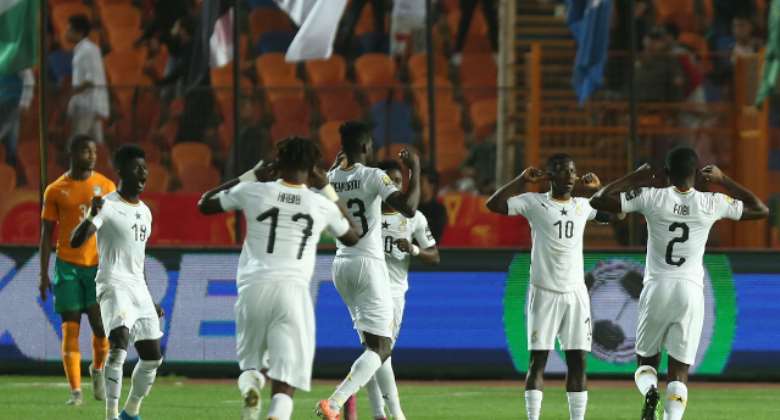 Youth and Sports Minister, Isaac Asiamah has confirmed that the Black Meteors are yet to receive their bonuses for the just-ended 2019 CAF U-23 Africa Cup of Nations in Egypt.

Ibrahim Tanko and his lads failed to qualify for the 2020 Olympic Games in Japan after losing to South Africa 6:5 on penalties.

“The national under-23 team's bonuses from the last under-23 AFCON participation are yet to be paid because we haven't received our last quarter financing,” Mr Asiamah said at Meet The Press.

“Once the money is paid, we will settle all that including all others we owe.”

It is believed the team have also not been paid their qualification bonus.

The tournament served as a qualification to Tokyo 2020 Olympic Games. Ghana by virtue of finishing fourth in Egypt failed to qualify for the multi-sport event.

It would have been Ghana’s first appearance at the Olympics since Athens 2004.