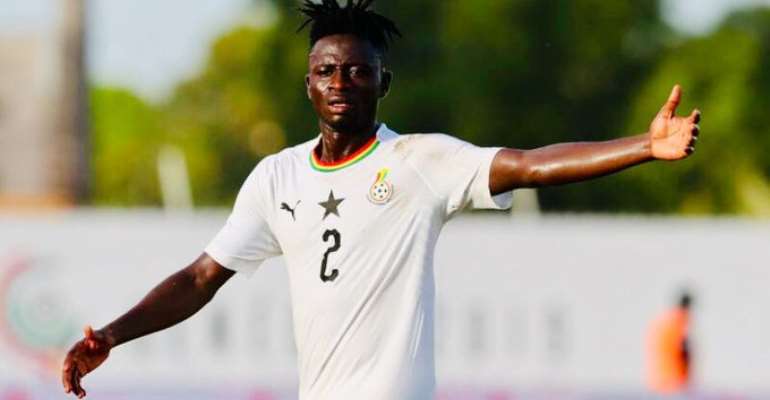 Ghana Premier League giants Accra Hearts of Oak has confirmed that their captain Fatawu Mohammed has received a call-up into the national team to play for the Black Stars in their upcoming Africa Cup of Nations (AFCON) qualifiers.

The right-back was not part of the initial squad invited for the games against South Africa and Sao Tome and Principe. Due to veteran Harrison Afful’s injury, Fatawu gets to slot in.

A post from the Phobians on their official Twitter page read, “We are happy to inform you that Hearts of Oak Captain Fatawu Mohammed has earned a called up to the senior national team, the black stars of Ghana for their upcoming African Cup of Nations qualifiers. We wish him all the best”.

The defender’s addition to the squad is due to his recent fine form with Hearts of Oak as well as his performance for the Black Stars B at the 2019 WAFU Cup of Nations.

Ghana’s game against South Africa will be played on Friday, November 14, 2019, at the Cape Coast Stadium.