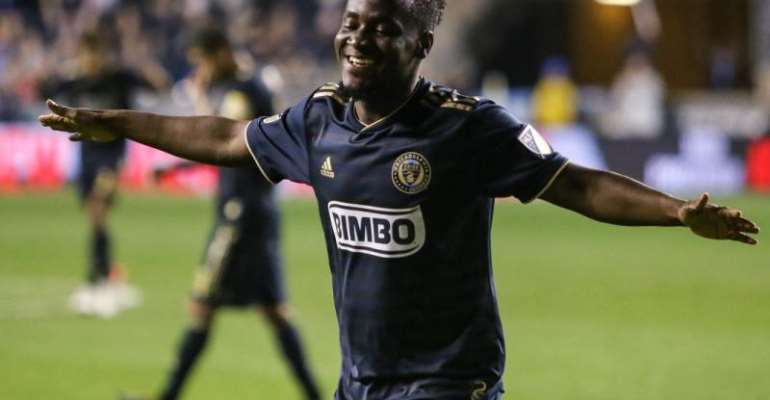 Columbus Crew forward, David Accam has been named the highest-earning Ghanaian player in the Major League Soccer in America.

The former Chicago Fire forward is currently bagging $1, 010, 004 as a yearly base salary.

In second place is Black Stars defender and Accam’s teammate at the Crew, Jonathan Mensah, who is on a base salary of $ 800, 004.

The full list of annual salaries of Ghanaian players in the MLS: