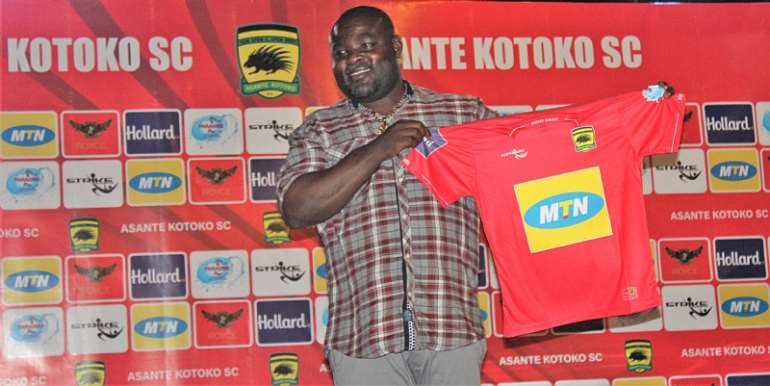 Aspirant National Circles Chairman of Asante Kotoko, Christopher Damenya has purchased the club new STRIKE home kit for a record price of GHC100,000.00 (1 billion old cedis) at the unveiling ceremony ahead of the 2019/2020 season.

The official unveiling of the kits took place on Friday at the Manhyia Gardens in Kumasi during which the new three different sets of jerseys coloured red, green and white were officially unveiled along with the official presentation of 11 newly signed players to the numerous fans present.

The Kotoko guru shocked many fans present to the marrow when he stepped up to make the historic donation of GHC100k buy a single replica jersey from Strike, a colossal amount which only dwarfed the previous record held by Ghana Football Association president hopeful Osei Palmer, when he bought Accra Hearts of Oak’s new Umbro replica jersey for GHC20K during the kits unveiling ceremony in Accra last month. 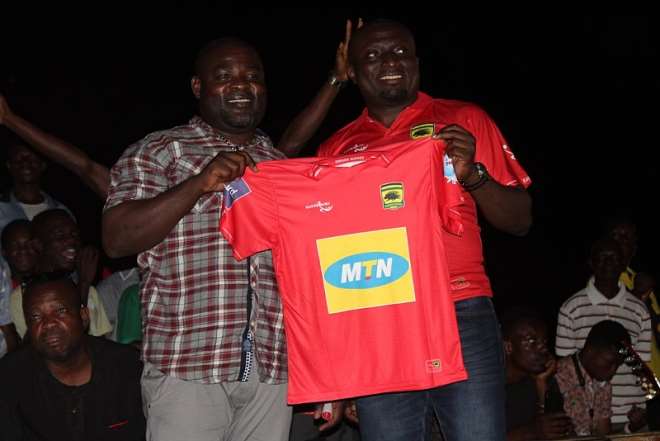 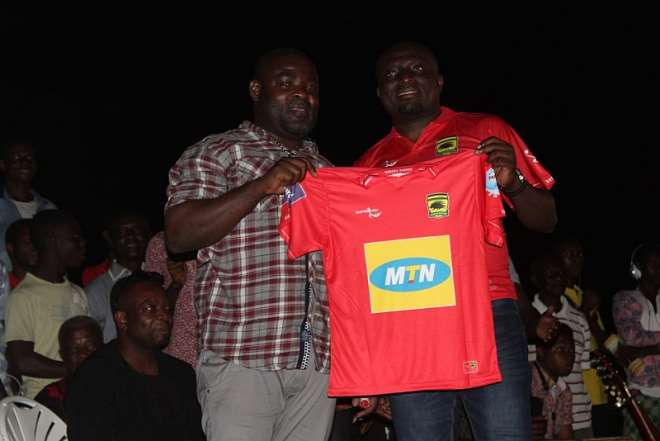 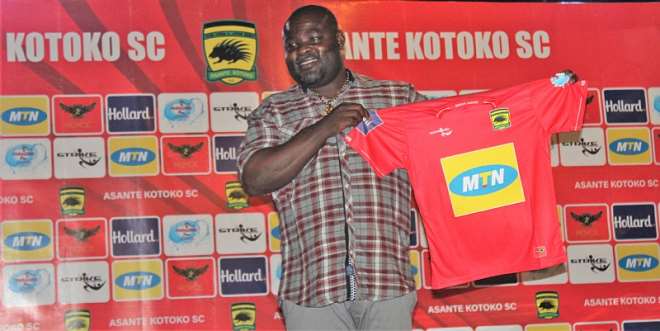