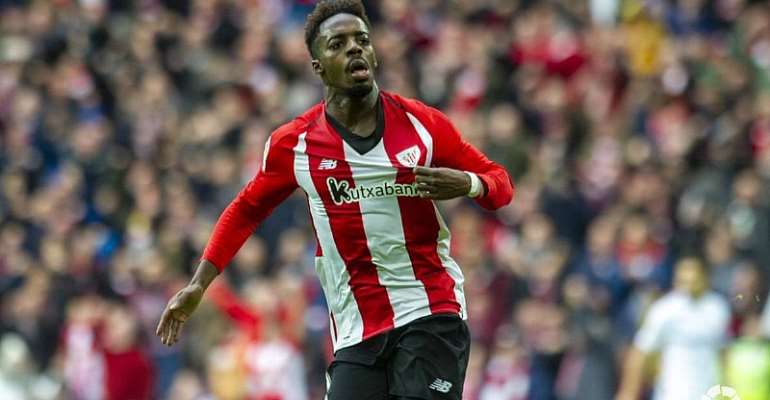 The Red Devils have sold their striker Romelu Lukaku to Inter Milan and are desperate to sign his replacement with reports suggesting that they are willing to pay the €88m release clause of the Spanish born Ghanaian international's to secure the deal before the Premier League transfer window shuts on Thursday at 5pm.

Williams has spent the entirety of his career at San Mames, netting 48 goals in a total of 204 first-team appearances.

Born to Ghanaian parents, Williams grew up in the Basque Country and has become a fan-favourite at the club, while he has also been capped at international level for Spain.

Williams enjoyed a productive season in front of goal last campaign, hitting 14 goals in 41 outings for the team in what represented a return to form.