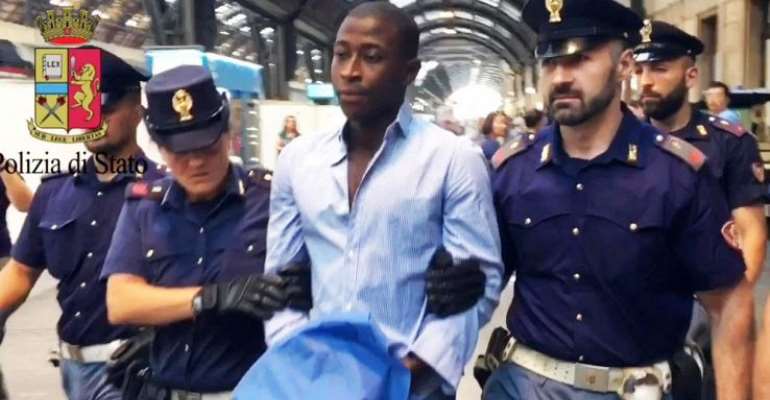 The Ghanaian footballer who confessed to the harrowing murder of his mother and sister in Italy just four months ago has been released from prison in Parma even though he has been declared 'socially dangerous', Ghanasoccernet.com can exclusively.

Solomon Nyantakyi was released from prison custody this week on the grounds of 'mental instability' after judges considered his medical records.

The former of Italian top-flight side Parma has now been transferred to Rems (a home for the rehabilitation mentally challenged people under tight security) in the town of Mezzani.

Solomon will be cured to be reinstated into society following the medical examination conducted by psychologist Dr Roberto Ariatti who was chosen by the prosecutors.

The 21-year-old murdered his mother at Patience and sister Magdalene, who was only 11 years in July for unexplained reasons in their home in Parma.

The young ex-footballer, who confesses to the gruesome murders had said 'they had the devil inside them, so I free them from the devil.' 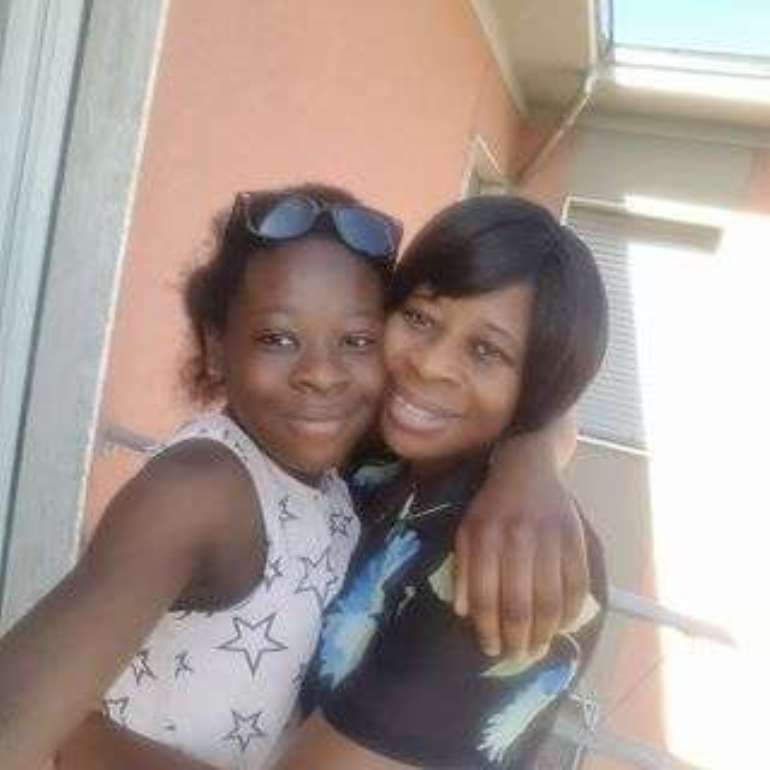 The judges in the court have now concluded following medical reports that Solomon murdered his closest family members 'without the knowledge of doing so, in the face of total madness'.

The high ranking psychologist assisting the judges concluded that Solomon was incapable of understanding his actions but he is socially dangerous and needs urgent medical care.

The 21-year-old Ghanaian was arrested by police in Milan after the stabbing which shocked the city of Parma, and former coaches have claimed he suffers from depression.

He found his mother, Nfum Patience, 43, and Magdalene Nyantakyi, 11, stabbed to death.

Solomon's father, Fred, has been working in London.

Nyantakyi was once a hot prospect at Parma before the club fell into bankruptcy in 2015.

He then moved through the lower leagues of Italian football. 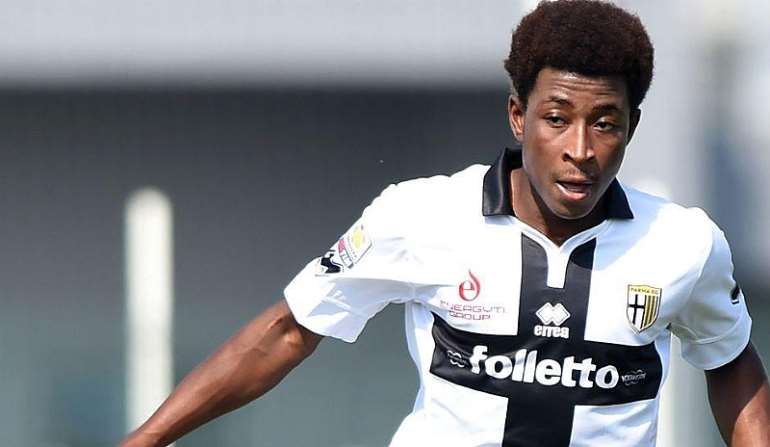 The player's contract at Serie D side Imolese was not renewed in the summer after he was reported to have fallen in 'with a bad crowd'.

His former youth team manager at the Parma, Cristiano Lucarelli, said of Nyantakyi: 'From his behaviour in the Parma youth team, you could tell he had problems, but he never — and I mean never — raised his voice, argued with anyone or reacted out of turn.