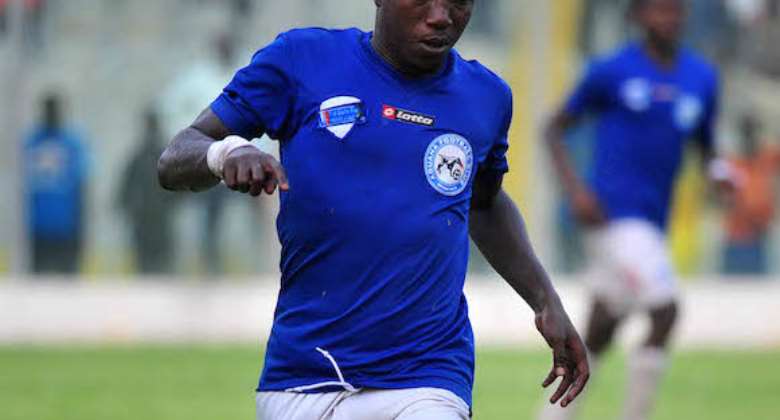 Aduana Stars captain Godfred Saka has disclosed the team's target for the 2016/2017 Ghana Premier League season is to win it after failing for win it last season.

The experienced right back also indicated Aduana Stars are more than ready for the new season.

"Our target is to win the league. That's what we have set for ourselves. It's our dream to the premiership every season," Saka said.

"Taking our preparations into consideration, I can tell you we are really poised for the upcoming season. We even showed that in the G6 tournament which we won."

The Fire Boys open their Ghana Premier League campaign at home to Ashanti Gold on Sunday at the Nana Agyemang Badu park.