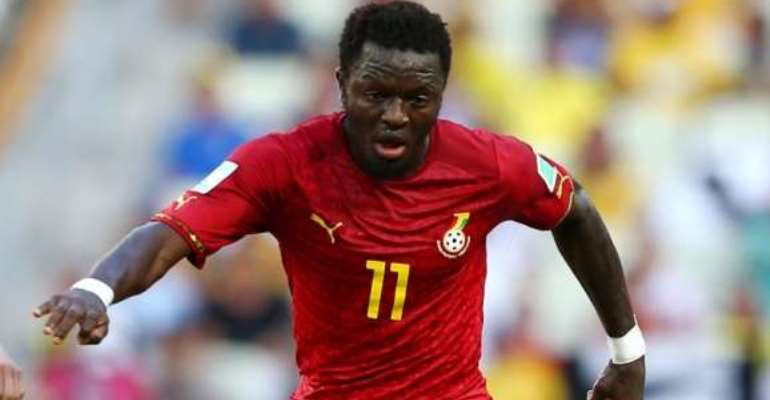 Ghana midfielder Sulley Muntari is keen on convincing coach Avram Grant to name him in the Black Stars squad for the 2017 Africa Cup of Nations in January.

A source close the the player has revealed that Muntari is said to be knocking hard on the doors of Black Stars coach Avram Grant for a return to the Black Stars team.

The 31-year old in his apology letter noted his availability to play for the team if invited.

A close source to the player has noted the former AC Milan player who is currently without a club is keen on making a return to the national team ahead of the 2017 AFCON tournament.