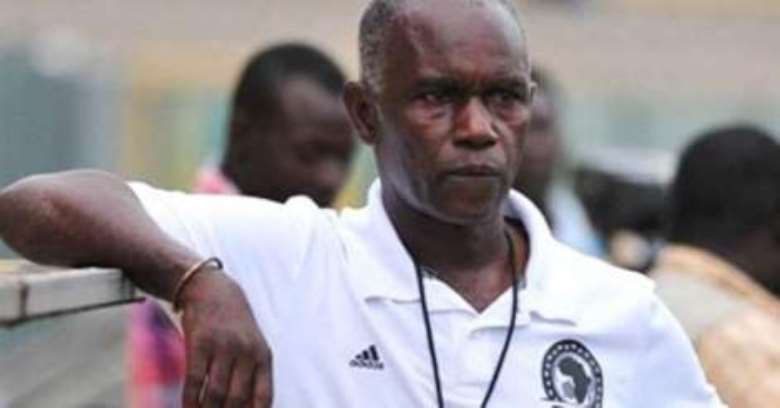 The ex-Asante Kotoko boss refused to extend his stay with the club for what is widely believed to be interferences in his work.

An open confrontation between the acting CEO Kofi Manu and head coach Addo during a premier league game against Medeama in the 2010-11 heightened speculations about the break in the relationship between the two parties.

The Dormaa based side have informed the 2009-10 Ghana Premier League winning coach, they can't continue to work with him.

'They have given him a letter and the way and manner the letter was delivered was in bad taste,' Assistant coach Ben Zola confirmed to Kumasi-based Angel FM

'I have also left the club because it was Addo who took me to Aduana and so if they don't want him, I don't see why I should still be with them.'

'It unfortunate that for a coach who helped the club win the premier league in their first outing to me treated that way is highly regrettable.'