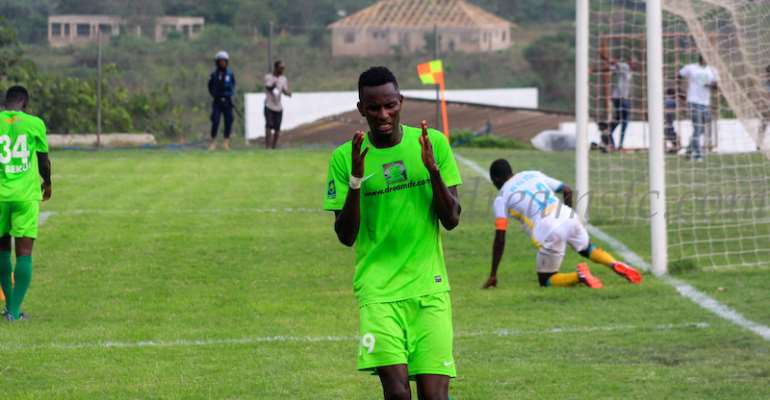 Ghana U20 midfielder Emmanuel Lomotey has been discharged from hospital after he suffered a nasty injury during Monday's clash against Ethiopia in the African Youth Championship qualifier.

The Dreams FC player was booted in the face and had to be rushed to the hospital for further tests to be conducted.

It has been revealed his injury was not serious.
"I am back with my teammates after being discharged from hospital,' Lomotey told FootballmadeinGhana.com.

"Apart from some slight pains in my jaws, I am fine."