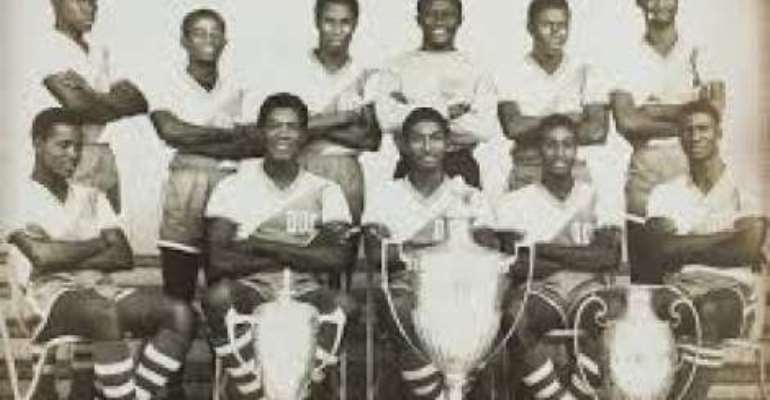 Kwame Adarkwa , former Kotoko and Black Stars player will be laid in-state and buried on Saturday 9 April, 2016 at Konongo.

Adarkwa was born at Konongo in the Ashanti region and had a one senior club career with Kumasi Asante Kotoko, playing as a striker-cum midfielder.

He was very instrumental in the Kotoko team that won the maiden FA Cup in 1958 and helped them win their first league title in 1959.

Kwame Adarkwa played actively in the Black Stars  in the late 1950's and early 1960's and was part of the Ghana team that won the 1963 Africa Cup of Nations (AFCON) on home soil.

He was part of the technical team of Kotoko when the club won the Africa Club Champions Cup in January 1971.

The Kotoko and Ghana hero needs at least a minute silence, before the start of the Ghana Premier League game between Asante Kotoko and Liberty Professionals on Sunday or should put on a black arms band