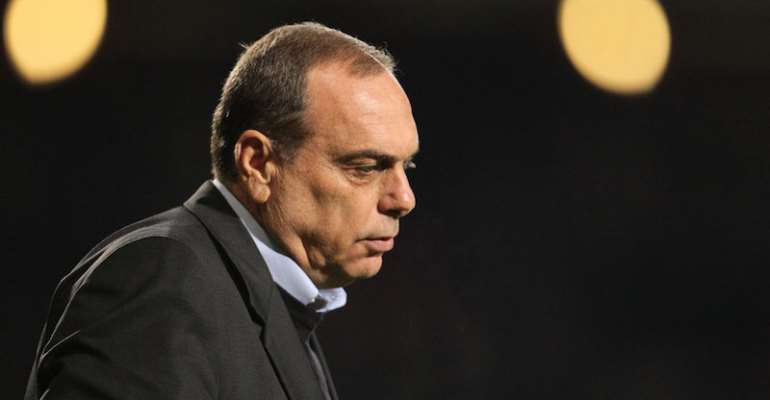 Ghana coach Avram Grant missed out on the 2015 CAF Coach of Year Award despite guiding the Black Stars to win silver at the Africa Cup of Nations.

Grant took charge of the Black Stars in December 2014 and assembled a squad which nearly won the tournament by the technical committee overlooked his efforts.

Ghana lost on penalties to Ivory Coast in Equatorial Guinea.