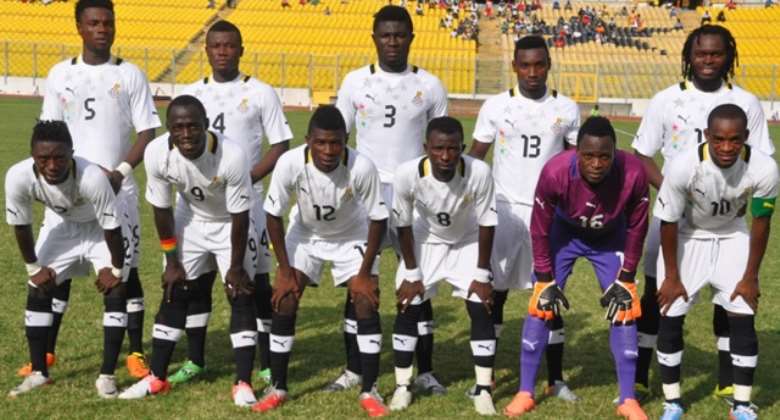 The squad includes First Capital Plus Premier League Player of the Month for March, Nathaniel Asamoah and other key performers in the top-flight.

Jacob Kwartei of the Mighty Jets is the only player from the second-tier league to have earned a call-up.

The Local Black Stars have been invited as guests to the 2015 COSAFA tournament which will be held in South Africa next month.

Ghana have been drawn against Cote D'Ivoire in the 2016 CHAN qualifying match which will be played in October.