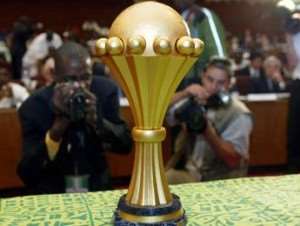 Countries that will hold the  Afcon 2019 and 2021 as well as those who will be in charge of CHAN 2018 will not be released this year. They will be known in the first half of 2014. This was decided by the Executive Committee of the African Football Confederation, which met this weekend (September 21 and 22) in Cairo, Egypt.

During this meeting, it was also noted that the deadline for submission of complete applications is November 25, 2013 for Afcon and 04 December 2013 for CHAN. Missions of CAF will crisscross the candidate countries to evaluate different infrastructure from January to April 2014.

'Parties must have functioning offices, file their accounts ...
38 minutes ago