History of PLB Awards; Past winners 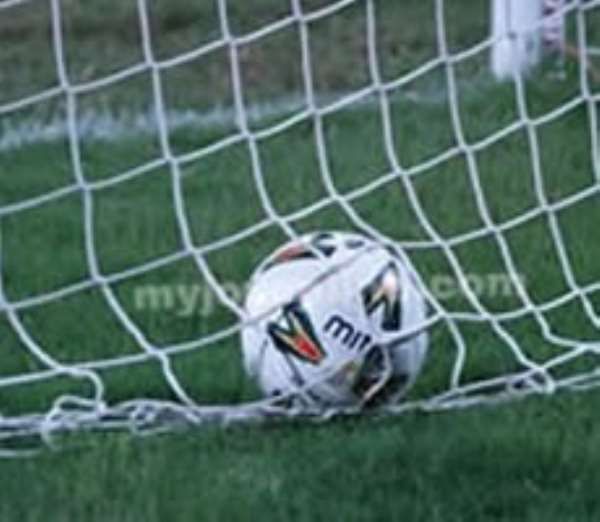 As the PLB awards come off tomorrow, 16th June, for the very 1st time in Kumasi, the soccer crazy city of Ghana, there is the need to know the previous winners of the awards.

The Premier League Board, which is the organizers of the Ghana Premier league is the same body which organizes PLB awards night to honour some distinguished personalities who have contributed immensely to the success of a football season.

The PLB awards night began in 2005, but before that, there were awards like the Toyota most exciting player of the season, which started in the mid 1980's, which awarded players like Abedi Pele, Joe Debrah, Shamo Quaye, Prince Amoako, for excelling in a football season.

This award was taken over by ABC/ FA Awards, organized by both the sponsors of the league and the GFA for the 1997/98.

The 1997/98 ABC/FA awards which took place in February 1999, named the awards after some distinguished personalities.

No Car given to the most valuable player
Top scorer: Alex Asamoah(Kotoko)
Best defender: Lee Addy(Berekum Chelsea)
Most Promising Player of the year: Tawrick Jibril (Hearts)

Coach of the season: Paa Kwesi Fabin, (Heart of Lions)