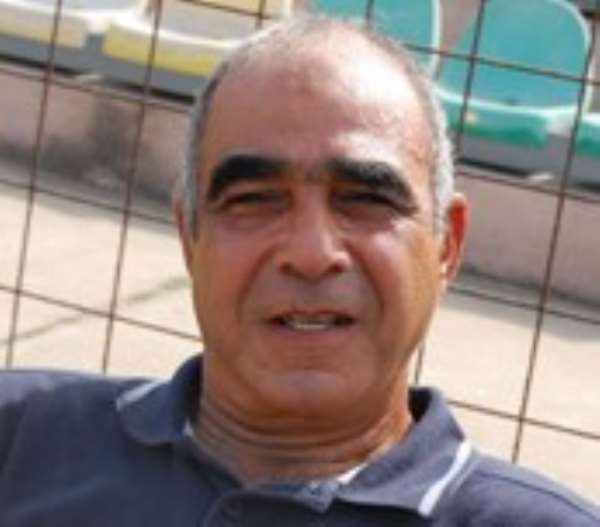 Hearts of Oak coach Ayman El Yamani claim he does not fear to be sacked after guiding the club to record their 15th premier league win over rivals Asante Kotoko on Sunday.

The Egyptian tactician heaved a huge sigh of relief after with the win after a string of unsucessful results.

Prior to kick-off, reports claimed the former Zamalek player's job will be on the line if he lost.

In response Yamani claimed his job is safe and looks ahead to future matches.

"I don't know where all these reports are coming from but I am not afraid at all because as far as I am concerned I am still in charge," Yamani told Ghanasoccernet.

"We played very well against Kotoko and it was a massive improvement from our previous matches and we are happy we achieved our goal.

"I am not pertubed at all with all these reports because they are not true and I will leave it like that."