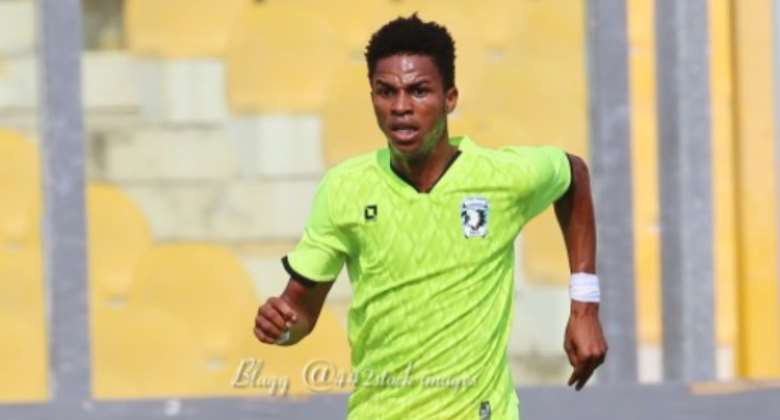 Bechem United youngster, Clinton Duodu is on the verge of completing a move to Belgian side, KRC Genk the local media have reported.

The 17-year-old winger, who graduated from the Osei Tutu Boys' School few months ago is expected to sign a long-term contract with the European side.

KRC Genk will be loaning him out to a second-tier outfit in Europe as part of his development process during the winter transfer window in January.

He is regarded as one of the best talents below the age of 21 in the world. According to a British tabloid, the Guardian, Duodu is among the best 60 young footballers expected to shine in the coming years.

Duodu will join compatriot Joseph Paintsil, who is having an amazing campaign with the Belgium club. Painstil also joined Genk from Division One outfit Tema Youth.