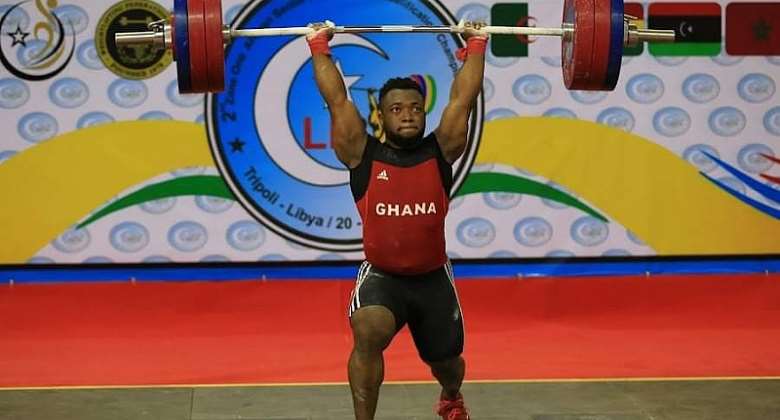 The Mauritius event served as a final Commonwealth qualification for Africa, offering a grand opportunity for the continent and athletes to compete in the Birmingham Commonwealth Games, following a revision of the participation criteria.

Osei last clinched the gold medal for Ghana in 2016 at the International Weightlifting Championship in Penang, Malaysia. He was, however, not selected for the 2016 Olympic Games in Rio, Brazil.

In September 2020, he was nominated by the IWF to serve as a member of the then newly-constituted Athletes Commission.

The ever cheerful and unassuming Winnifred Ntumi beat all to be crowned 2019 SWAG Female Weightlifter of the Year.

Miss Ntuni won a bronze medal at the 2019 African Weightlifting Championship, competing in the 49 kg category.